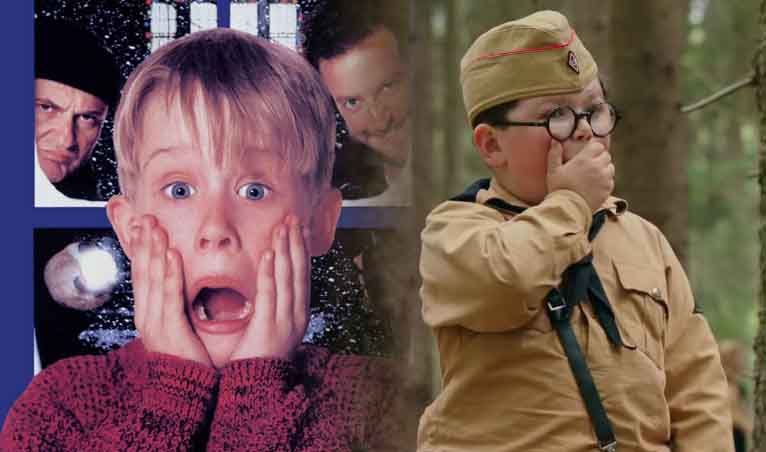 Home Alone is considered a classic Christmas film, but news had come out last August that Disney was planning on rebooting the film for the next generation. What’s news is, it looks like they finally found their principal cast.

According to Variety, Jojo Rabbit’s Archie Yates (Yorkie) has been cast as the lead kid who gets left at home in Disney’s Home Alone. What’s more, he’s going to be joined by Deadpool 2’s Rob Delaney and The Unbreakable Kimmy Schmidt’s Ellie Kemper.

While it was thought that Kemper and Delaney would be playing the parents of Yates’ character, I’m going to make a wild guess and say that they’re actually playing the antagonists of the film. If you watch Home Alone, you’ll know that the parents are really just background characters, with the thieves (Joe Pesci and Daniel Stern) being as important as the main kid. Why else would Disney hire these seasone comedy actors to play parents when it’s the thieves that share the spotlight?

Though we’re expecting a kid friendly movie, this reboot has hired Dan Mazer as director who has some experience with Ali G and Who is America?. We don’t know what his take on the film will be, but hopefully it will manage to capture the spirit of the original, but just for a younger audience.

No release date has been set for Disney’s Home Alone reboot, but we should expect it to come out on Disney+ in a future Christmas.