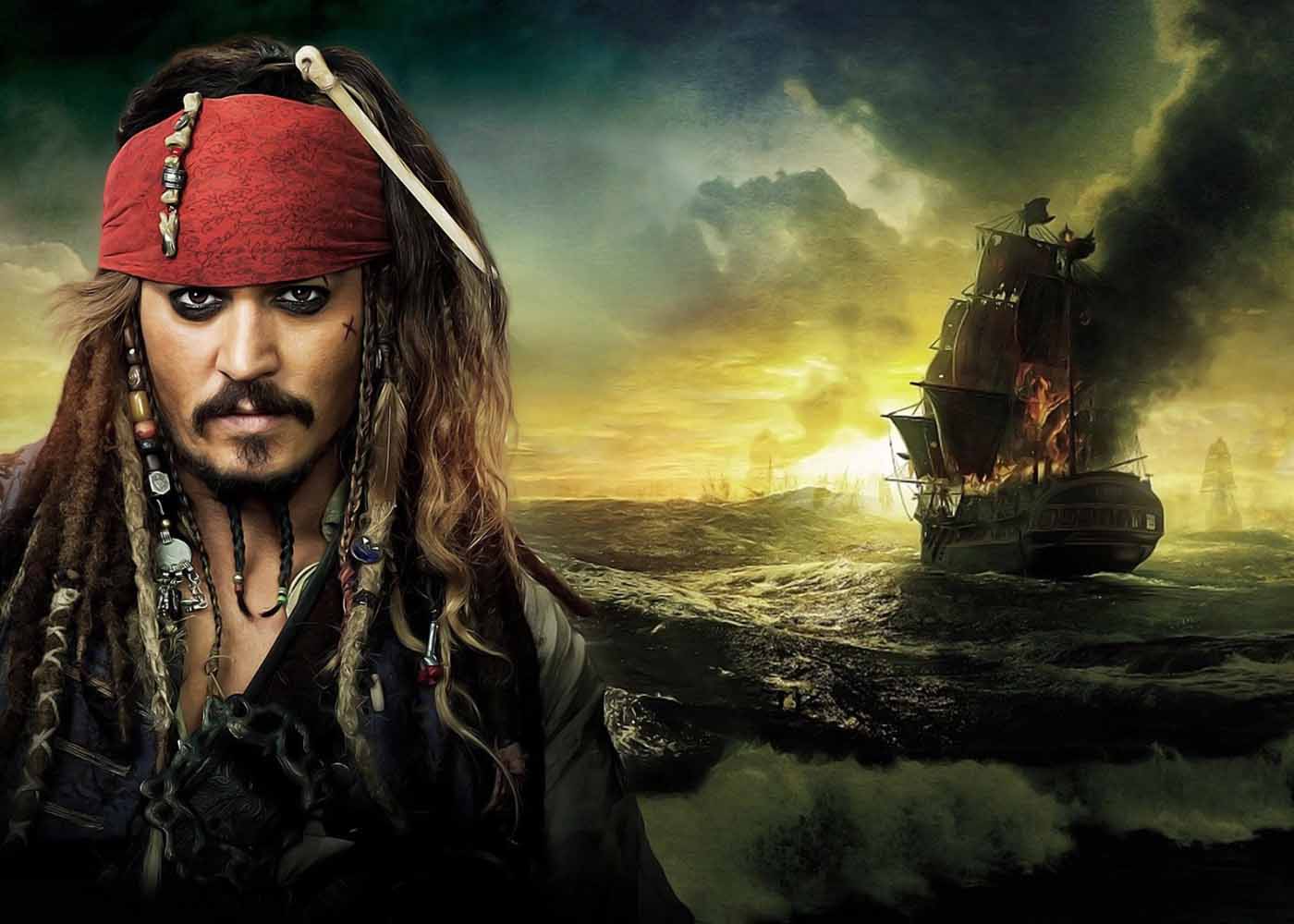 Could you imagine if Johnny Depp showed up on the Pirates of the Caribbean Ride dressed as Jack Sparrow? Well you don’t need to imagine it any longer. He did.

The marketing stunt, which looms on the heels of the fifth installment of the Disney Pirates of the Caribbean Franchise, Dead Men Tell No Tales, had Disneyland riders stunned. Johnny Depp showed up on the Disneyland California based attraction, as Jack Sparrow himself late Wednesday. He stood amongst the animatronic pirate scenes of the ride and gave a whole new meaning to the word “surreal”.

The Pirates of the Caribbean ride is the reason Depp is Jack Sparrow in the first place. It’s very fitting he would do such an epic PR stunt amongst the attraction he owes it all to. What’s great is that the visitors had no idea and truly got a surprise of the lifetime. Depp interacted with the riders in full character that night. The videos have been lighting up social media and many more are popping up. After seeing this stunt one could say that Disneyland might truly be the Happiest Place on Earth…

Depp and the other cast members are scheduled to attend the World Premiere of Dead Men Tell No Tales at Shanghai Disney May 11th. Who knows if Depp will once again dawn the Jack Sparrow costume amongst Shanghai’s version of Pirates of the Caribbean. If you’re anywhere near Shanghai take a ride on that specific attraction that night, just in case.

Dead Men Tell No Tales arrives May 26th and will star Jack Sparrow once again fighting off the pirates he has scorned. The fifth installment is rumor to be the last. Knowing Disney, that won’t be the case. Hopefully if there is a sixth film Depp and more of the cast will show up on Pirate of the Caribbean ride late one Wednesday night, but one could only hope.