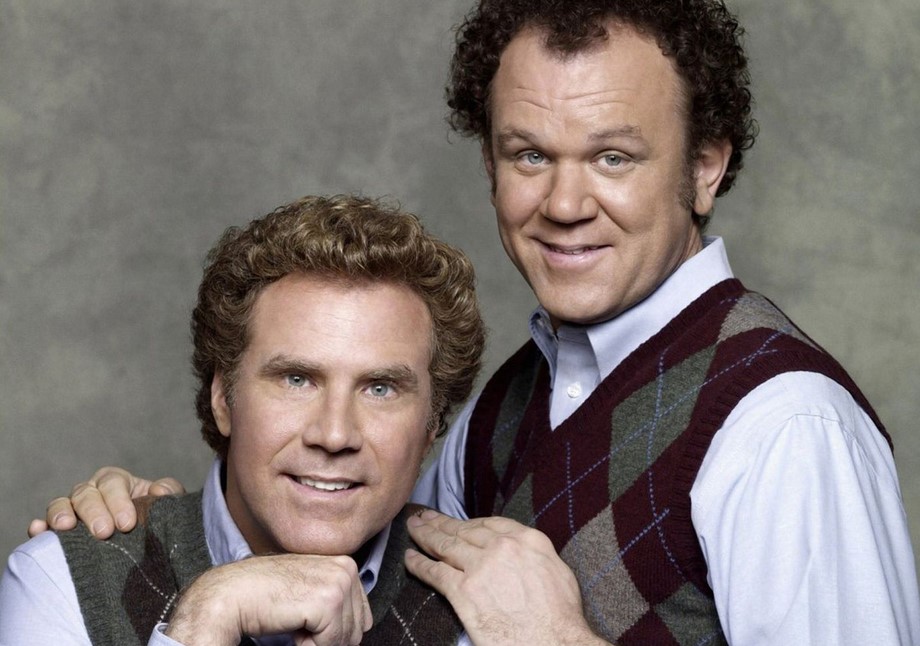 2008’s Step Brothers starring Will Ferrell and John C. Reilly has went down to be one of the most beloved comedies of the 2000s era, and ten years later, people are still looking for a sequel. Bad news is, there are no plans to further the adventures of the boys down at Prestige Worldwide.

“We’ve been talking about it pretty much since the first one came out. For most artists, sequels aren’t the most attractive thing. Fans, of course, are different. If you like pizza, you want more pizza. I understand people really getting into the idea, but in terms of having something on the table, no, there isn’t… It’s so funny, it’s so broad, but at the core of it are these very real family issues, and I think that makes the movie really subversive in a way. It has staying power. You know, we really meant it when we made that movie.”

If you look at the film, you could actually say that the story of Dale (Reilly) and Brandon (Ferrell) has pretty much tied itself up in a neat bow. Certainly any attempts at expanding it would just lead to a forced sequel full of callbacks and retcons of revelations from the first movie.

If you’re sorely missing the whole Ferrell/Reilly tandem though, the two are set to co-star once again in Holmes and Watson, a comedic take on Sir Arthur Conan Doyle’s Sherlock Holmes with Ferrell starring as the beloved detective and Reilly playing his assistant.

Holmes and Watson is aiming for a release this coming Nov. 9.