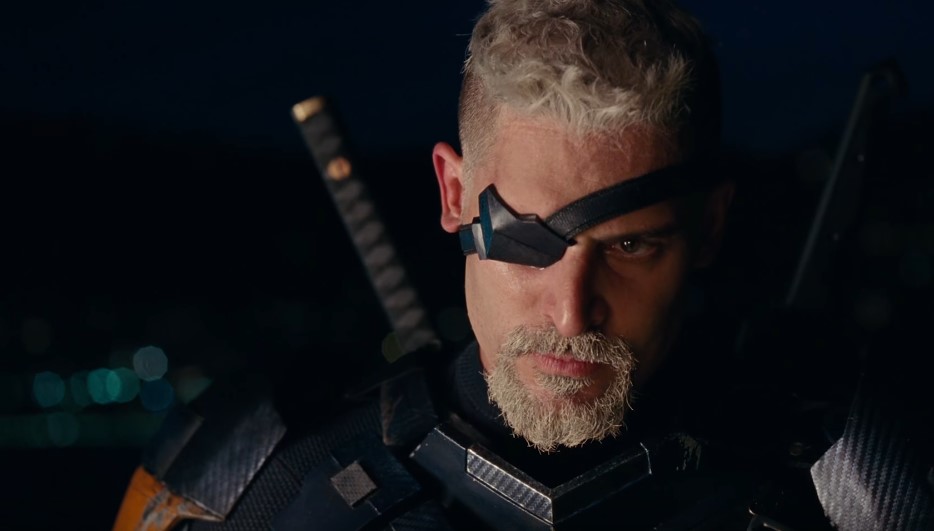 A few years ago when the DCEU was still getting started, Ben Affleck was set to direct the solo Batman movie with Joe Manganiello set to play the main antagonist Deathstroke. With the entire mess that happened behind the scenes, Affleck had then left the role, and his plans all fell through. With Manganiello returning for Zack Snyder’s Justice League though, he’s shared Affleck’s original plans for his character.

Talking to Yahoo! Entertainment, Manganiello shared the original pitch for The Batman, saying:

“It was a really dark story in which Deathstroke was like a shark or a horror movie villain that was dismantling Bruce’s life from the inside out. It was this systemic thing: He killed everyone close to Bruce and destroyed his life to try and make him suffer because he felt that Bruce was responsible for something that happened to him.”

As it turned out, the original after-credits scene in Justice League was supposed to tease Slade’s plans for Batman in the solo Batman movie, but after Whedon took over, it was reworked to set up the Legion of Doom instead.

Of course, nobody really liked “Josstice League” hence Zack Snyder’s Justice League being greenlit for HBO Max. We don’t know exactly how this will fit in the DCEU in the future, but Snyder has found a way to bring back Manganiello and even Jared Leto’s Joker.

Though it is a bummer that the original plans never pushed through, a lot of people are just happy that Snyder will be able to give us his original version of Justice League. Catch it on HBO Max sometime in 2021.