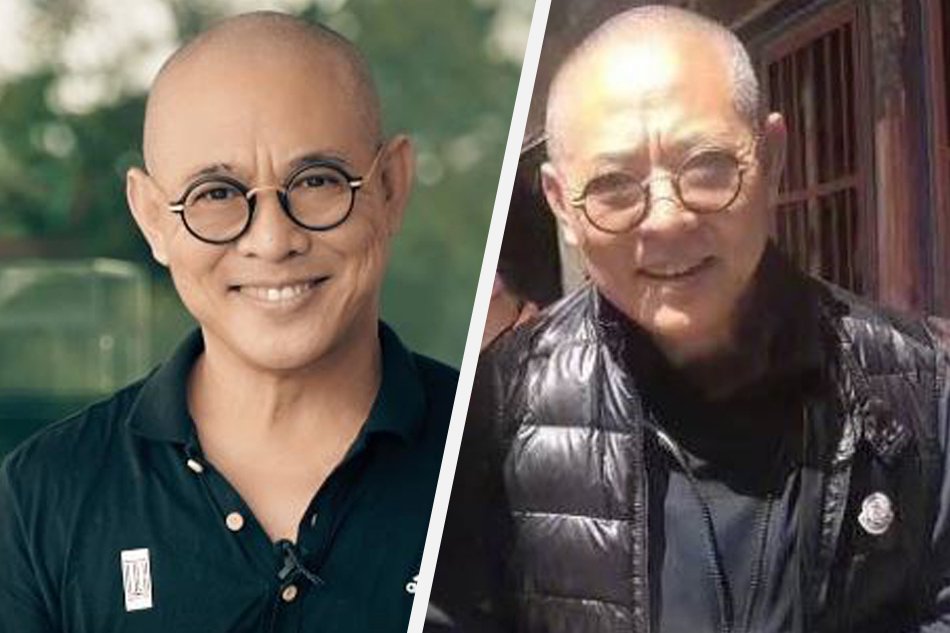 Jet Li is probably one of the most recognizable Asian actors in Hollywood. Aside from starring in blockbuster movies like “Once Upon a Time in China,” “Lethal Weapon,” “Romeo Must Die,” and recently “The Expendables,” the 55 year old is also a renowned martial artist and former Wushu champion.

Given his resume, many expect Li to be healthier even at his age. However, a picture has been circulating online that shows the actor in less than healthy conditions.

Twitter user @StxNaty sent out a tweet with a photo of Li. In the image, Jet Li looks frail and old – much older than his 55 years. The tweet revealed that the actor has been suffering from hyperthyroidism and spinal issues:

“So, apparently, Jet Li is suffering from “hyperthyroidism and spinal problems” and this is him now” read the caption.

Naturally, longtime fans of the esteemed actor, including @StxNaty, expressed their concern over the actor’s health. There a few who think that the actor has sacrificed his health in order to produce his movies:

“He has sacrificed life for quality masterpieces.”  Tweeted @altzspec

Still others speculate that the image is nothing more than a result of bad lighting and bad angles. @The4list explains that aside from losing his hair, Jet Li doesn’t look like he is 80 despite his thyroid and spinal problems:

“That picture is mostly lighting and posture playing tricks. It is Jet Li but he doesnt really look THAT old. These are recent images of Li. He has lost his hair but doesnt “really” look 80”

Days after the image went viral, representatives of the actor has issued the statement regarding his health. According to Li’s manager, Steven Chasman, the actor is doing well. While it is true that he has hyperthyroidism, it isn’t anything life-threatening. The image is really nothing more than a bad picture of Jet Li:

“He has hyperthyroidism that he’s been dealing with for almost 10 years. It’s nothing life-threatening and he’s dealing with it. He’s all well and good,” Chasman explained in a statement sent to The Washington Post.

More recently, Jet Li, himself, has addressed the concerns fans have had over his health. In a Facebook post, the actor assures everyone that he is feeling great. He thanked his fans for keeping him in their prayers. Moreover, the actor gushes about how excited he is to share his upcoming projects with his fans:

“I would like to thank all my fans who expressed concerns about my health. I’m doing great and feeling great! I’m excited to share with you all a few projects I am working on in the near future. For now, thank you all for your concerns!” read Li’s statement.

Jet Li’s last starring role, Jiang Ziya in League of Gods, was released in 2016. He is currently involved in the live action adaptation of Disney’s Mulan. According to reports, the veteran actor would be playing The Emperor in the upcoming movie. Mulan will premiere on March 27, 2020.