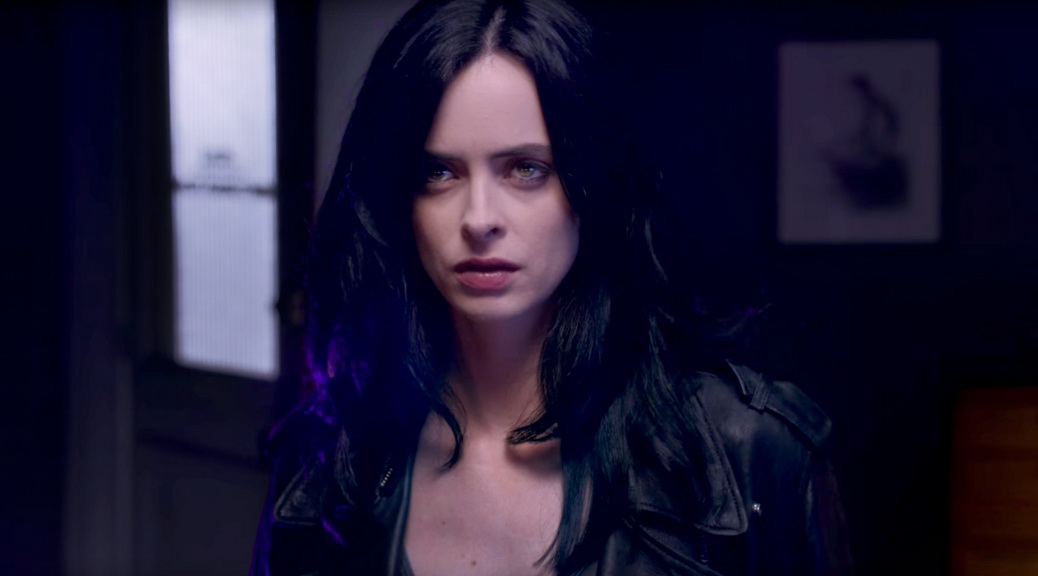 Despite Jessica Jones’ sophomore effort not coming until 2018, fans are still chomping at the bit for details. As expected, they have been scarce. However, showrunner Melissa Rosenberg has offered an update to the status of the Season 2 script. According to Esquire (via ScreenCrush), “as of August, Rosenberg and her writers are midway through the writing process on Season Two.”

Of course, the long wait for the next run is thanks to Jessica’s appearance in The Defenders. As for Rosenberg, she’s “only as involved [with The Defenders] as they need [her] to be.” Rosenberg’s been working alongside The Defenders writer, Douglas Petrie, to ensure the narratives align properly.

We know Jessica Jones won’t tread the same path as Season 1. But the character will be adjusting to her life post-Kilgrave. To explain the manner in which her recovery’s being written, Rosenberg made comparisons to her work on Dexter.

“I learned from working on Dexter that you can advance the character, but you never want to cure the character. With Dexter, the moment he felt guilt or accepted that he was ‘bad,’ the show’s over. He’s no longer a sociopath. The equivalent for us would be if Jessica somehow recovered from the damage that had been done to her. People don’t just heal, you don’t go through that just to say, ‘Oh, he got arrested, he’s in jail, I’m OK now.’ That trauma is a huge part of who she is now.”

So Jessica’s still going to be the same whiskey-chugging, sometimes depressive, hard-ass we’ve come to know and love. Excellent! Hopefully we’ll see a bit of her in Luke Cage once that show premieres on September 30. If not, at least we have The Defenders to look forward to, which begins airing sometime in 2017. Until then, share your thoughts and theories on what you think is next for Jessica in the comments below.