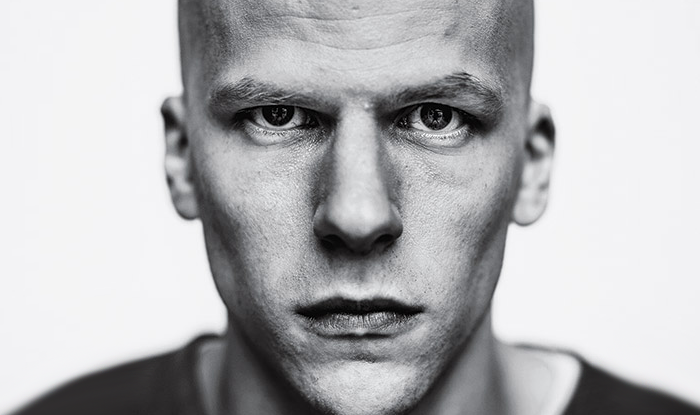 Spoilers below for Batman v Superman.

Perhaps one of the most critiqued aspects of Batman v Superman is the lack of character motive, asides from Batman and Lois Lane. The character getting the brunt of the criticism is Jesse Eisenberg’s polarizing take on Superman’s iconic villain, Lex Luthor. From behind the scenes, Lex orchestrates, apparently over many months, the mounting tension between the Caped Crusader and the Man of Steel, but why was never fully expressed. Many purport it was revealed in the story he told about his father and grandfather, though to others, that position seems a stretch. 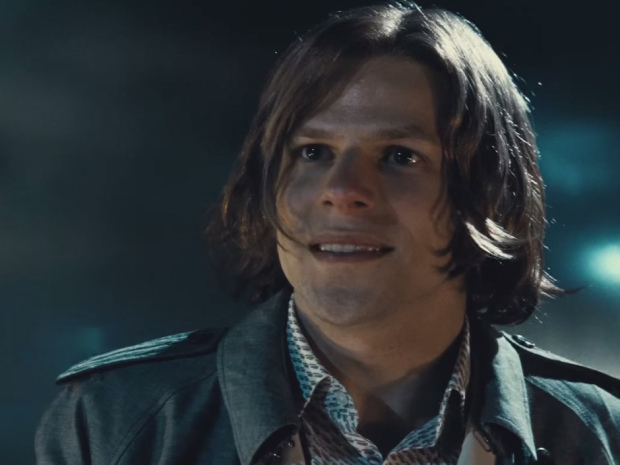 In an interview with IGN, the actor addressed the issue and in doing so attempts to justify Lex’s thinly perceived motives.

“I think Lex becomes increasingly unhinged throughout the movie,” Eisenberg began. “I also think he’s a guy who has 40 back-up plans and so when one thing doesn’t work out he has another and if that doesn’t work out he has another, which is why I think he never feels that threatened by Superman and Batman because he knows he always has the leverage and his final act, in my opinion; and this is now thinking back a year-and-a-half — was this kind of like last-ditch effort to leave it all on the table.”

Honestly, this does not seem to be much to go on, and the film’s conclusion of Lex’s end of the narrative offers no hints either. Though the recently released deleted scene does answer a few questions, while also raising others. Eisenberg also recently discussed his lack of knowledge in regards to whether or not his character will appear in future films; however, he did state he hopes he can return “to work with these wonderful people and play this interesting character.” Snyder and Co. must be planning something for the future of Lex, surely prison won’t tie him down for long. 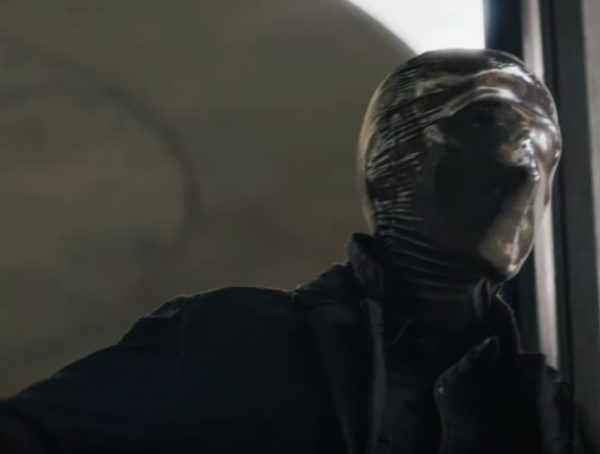 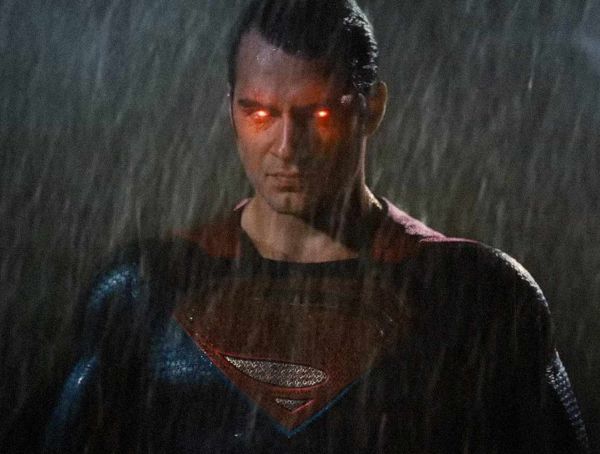