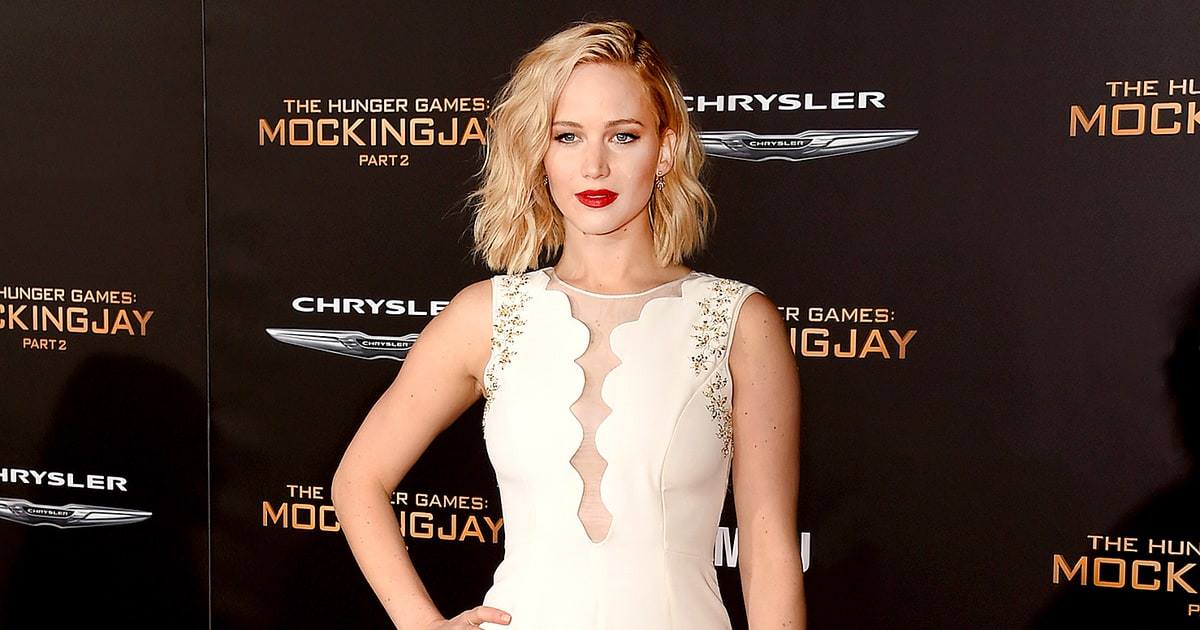 Steven Soderberg’s Ocean’s 11 films featured a sterling cast, so the reboot will have to up the ante. Sandra Bullock is already on board, and, if the producers get their wish, Jennifer Lawrence might be joining her.

The Tracking Board reported Lawrence is “being eyed” for a role in the new Ocean’s 11. She’s on the producers’ shortlist and it could happen since she already has a key relationship with someone involved. Gary Ross, who directed the first Hunger Games film, is directing and co-writing with Olivia Milch (Queen And Country). Ross is also among the co-producers on the Warner Bros. film.

The new Oceans isn’t completely a reboot, since it will have a link to the Soderberg-directed, George Clooney-starring trilogy. Bullock will play an ex-convict who is Danny Ocean’s sister. She creates her own team to pull off a heist, which will be at the Met Ball. Lawrence could play Bullock’s trusted right-hand woman.

The film did have approval from the late producer Jerry Weinstraub, Clooney and Soderberg. The hope is to build an all-star cast that’s at least as good as the cast put together for the original films, which included Brad Pitt, Julia Roberts and Matt Damon. Filming could start as soon as next fall.

Lawrence has a dizzying number of films on tap, including this month’s X-Men: Apocalypse. In the future, she will be seen in Passengers with Chris Pratt, an untitled Darren Aronofsky drama, a comedy co-written by Amy Schumer and Francis Lawrence’s The Dive. JLaw clearly loves working with directors she already has a rapport with. In addition to her collaborations with David O. Russell, Francis Lawrence directed her in the last three Hunger Games movies.