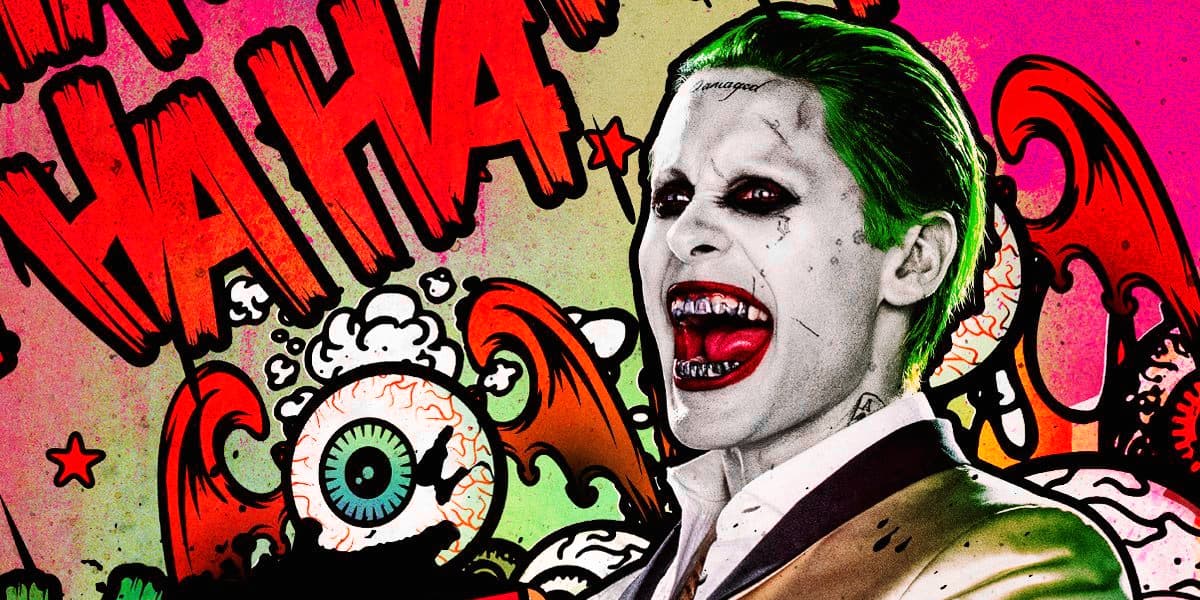 During the press run for Suicide Squad Jared Leto has spoken about the future of his portrayal of the Joker, and whether he’ll appear in Batman’s solo movie. In an interview with IGN, Leto discussed the relationship between the Joker and Batman.

“I think that Batman and the Joker have a very strong connection. They are two sides of a coin. The Joker I think in some ways loves the Bat and that without him life would be a little boring so he loves having him around. He’s great fun and I think they are the only two people that can understand each other in a weird way.”

On whether he’s been approached by Warner Bros. or Ben Affleck about staring in the solo Batman movie, Leto simply stated:

After that very forthright response Leto then touched on what the future might hold for the Joker.

“No look this is the deal I’ll tell you about the Joker and the future of the Joker. I hope this an introduction for the character, obviously there’s a limited amount of the joker in this film and for a variety of reasons that’s the case. But if people respond well to this Joker and they like this Joker and they want to a have a little fun with this Joker, then it’s certainly a possibility.

“If they don’t then I’ll probably just go live in a cave somewhere.”

Despite the overwhelming majority of Suicide Squad reviews being very mixed, many people have praised Leto’s performance as the Joker, alongside Margot Robbie as Harley Quinn.

By now it’s no secret that Leto went to extreme lengths when playing the Joker during the film’s production, such as downright refusing to socialise with the cast and sending them weird gifts. Given his devotion to the role and how much fun he had playing the character, it is likely we’ll be seeing much more of Leto’s Joker. The Clown Prince of Crime is such an iconic villain that it would be downright nonsensical to exclude him for future DC films. The character has been established as having a rich and deep history with Affleck’s Batman which gives Warner Bros. plenty of stories to tell.