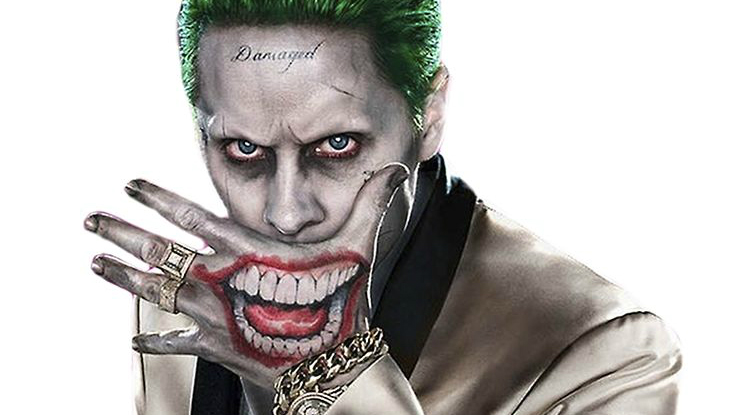 Probably one of the biggest let-downs of 2016’s Suicide Squad was the film’s use of Jared Leto’s Joker, and Leto himself has expressed that he wasn’t happy with how the character was portrayed. As if to grant some cosmic wish, WB has greenlit a solo Joker movie starring Leto and it will be produced alongside Todd Phillips standalone Joker movie as well.

As per Variety, Leto will star in a yet to be titled Joker film that will take place in the main DCEU timeline. The difference with this film and that of Todd Phillips’ is that Phillips’ Joker movie is said to be the first of many origin tales for DC, and that branch of films is based on a separate timeline allowing for different actors to take on filled roles.

It hasn’t been confirmed for now, but it’s said that Joaquin Phoenix has been tapped to star in Phillips’ Joker movie. It’s also worth noting that the film is being produced by none other than Martin Scorsese.

We don’t have a story for Leto’s standalone movie yet, but Leto is signed on to executive produce the film. Hopefully he’ll be happier with the way this one turns out. After all, he did go full method and creeped everyone out on the set of Suicide Squad. All that for a few minutes of screentime.

No release date has been set for both Joker films, but the upcoming Birds of Prey movie (starring Margot Robbie) is said to build up to Leto’s standalone Joker story.