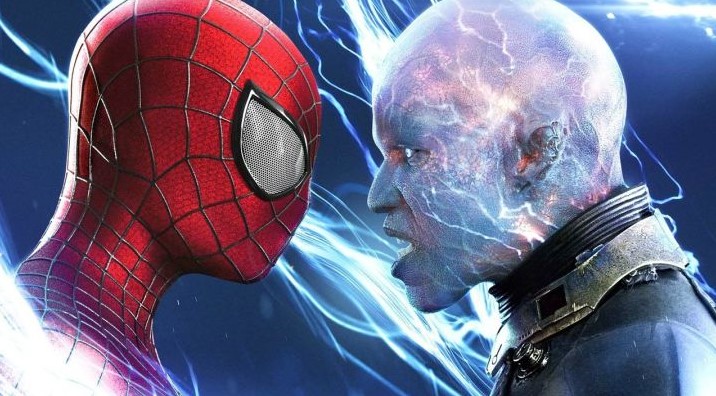 It felt kind of great that the MCU was able to bring back J.K. Simmons for J. Jonah Jameson for Spider-Man: Far from Home, and it looked like they did a good revamp of the character for the film. What’s odd though, is that another Spider-Man vet is going to be returning for the movie, and he’s going to be playing the same character.

According to The Hollywood Reporter, Jamie Foxx, who played Electro in The Amazing Spider-Man 2, is going to reprise the role for the third Spider-Man film with Tom Holland. We don’t have much details on his part in the film, but some suspect that it could either be the same role (confirming a multi-verse) or a revamp much like J. Jonah Jameson’s.

For now, fans seem to be divided about the news. While everyone does agree that Foxx is a good actor, his role as Electro was probably one of the worst elements of TASM2. Not only did he look like a Doctor Manhattan ripoff, but his characterization was very messed up. Granted, that’s not Foxx’s fault, but having him come back kind of reminds everyone of how bad Electro was. It’s not the same case with J.J. who everyone enjoyed.

Personally, I don’t understand what Sony is up to. While they have been doing some great things with Homecoming and Far from Home, projects like Venom make fans continue to be confused about their direction. Hopefully things get cleared up soon, because I would prefer this would just be some kind of cameo role.