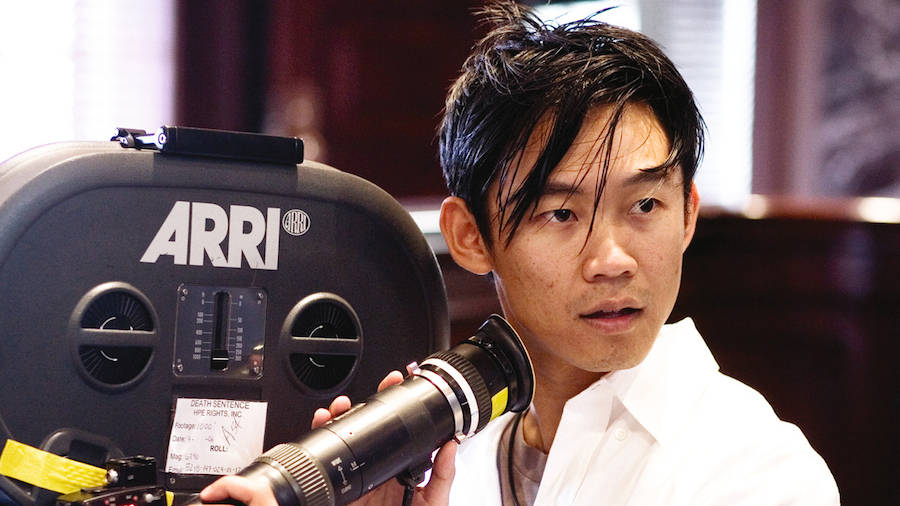 There’s been a lot of alleged reshuffling and shake-ups happening at Warner Bros. involving their DC Films. People have been promoted, most notably Geoff Johns and Ben Affleck, while others have had their roles shifted down for future projects. This is public knowledge, but not many are privy to the supposed changes, and that includes Aquaman director James Wan. He’s been busy wrapping up another blockbuster for WB, so his not being in-the-know is beyond understandable. However, according to him, things may not be as bad as what’s been reported.

With Geoff Johns now taking on the role of co-running the DC Film division alongside Executive VP Jon Berg, where they’ll work closely with the creative teams, fans aren’t the only ones excited about this fortunate turn of events. Talking to CinemaBlend, James Wan addressed the purported shake-ups happening at WB and spoke on how thrilled he is to work with Geoff Johns.

“To be honest, it’s not as dramatic as the press is making it out to be – from what I’m seeing. And right now I’m seeing everything as more an outsider looking into this box. So from that perspective, it’s really cool that it’s not crazy, crazy dramatic. I think it’s great. Geoff Johns is super talented, super smart. Part of what got me excited about the Aquaman character is his re-envisioning of Aquaman, the character, with The New 52. And that’s super exciting. And I’m working very closely with him, and I want to work with him very closely to shape the story that I want to tell.”

However, the busy director also noted that he’s been so focused on The Conjuring 2 that he hasn’t really had too much time to pay attention to all that’s going on. Most of what he knows regarding the troubles have come from online sources.

“Whatever these ‘shake-ups’ are, I don’t actually see them. If anything, like anything to do with my fricking career, I read about them in the trades, I read them all over the internet! And people are asking me this and I’m like, ‘Huh? What?’ [laughs] Just like I found out all these things. And so I’m not privy to necessarily what’s going – partially because I was so busy with trying to finish up Conjuring 2.”

The Conjuring 2 hits theaters June 10 and he’ll likely get to work on Aquaman not too long after, as it’s slated to release July 27, 2018.