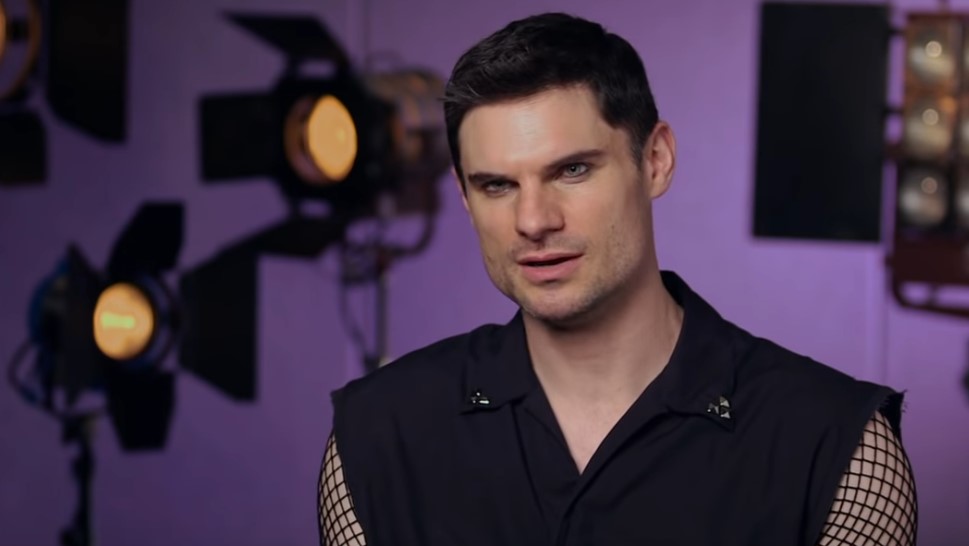 Though production is yet to begin, we’re slowly getting more and more news on James Gunn’s The Suicide Squad. Just in, they’ve found a new cast member in the form of comedian/DJ Flula Borg.

Deadline reports that the German Pitch Perfect 2 actor’s role in The Suicide Squad is being kept under wraps, but it’s rumored that he will be playing the love interest of one of the characters. This is just my own stab at the dark, but I’m guessing he could be playing a love interest for David Dastmalchian’s Polka-Dot Man, or maybe Jai Courtney’s Captain Boomerang. Borg is a pretty silly guy, so I imagine he would be paired up with someone who could bring the laughs (or in Boomerang’s case, the crazies).

I mean, just look at how fun Borg is in Conan interviews:

Of course, it’s just a rumor that he’s a love interest. At best, he could just be a fun side character, like Ike Barinholtz’s Griggs. Maybe he can be Amanda Waller’s crazy assistant, whatever James Gunn comes up with, I’m sure he’s going to hone in on Borg’s comedy skills.

We don’t have that much details on The Suicide Squad plot yet, but rumor has it that it will be bringing the Squad somewhere in the Middle East; at one point, it was even said they were there to stop Black Adam, but that concept may as well have been dropped by now. All we can really do is wait.