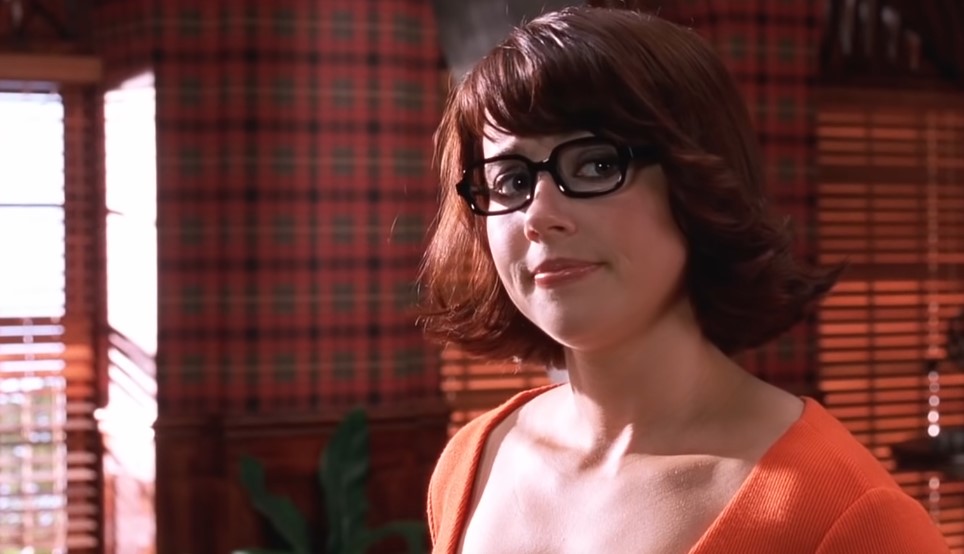 James Gunn may be the director behind Guardians of the Galaxy franchise, but before he was at the helm, we was a screenwriter, and he wrote the live-action Scooby-Doo films that came out back in 2002. What’s interesting is, he’s admitted that he originally wrote Velma (Linda Cardellini) to be gay in the film, but it was watered down by the studio.

This actually comes after the revelation that the producers of Scooby-Doo! Mystery Incorporated had wanted to make Velma gay as well, and were also asked to tone it down by the network. Though it may not have been as obvious in recent iterations, I think moving forward it’s very possible, seeing that CN can come out with shows that are very pro-LGBT like Steven Universe.

Going back to James Gunn’s Scooby though, it was said that he originally had a more adult take on the franchise, even going so far as to write Shaggy as an all-out pothead. I mean, even the girl that he falls in love with is Mary Jane (as in marijuana), and the scene where he’s cooking in the Mystery Machine heavily implies that he’s smoking weed inside it.

We don’t know if we’ll ever get a return of live-action Scooby, but animated Scoob! seems to be the direction to go. Though the movie wasn’t perfect, I think kids still liked the film, and it’s a great way to introduce the vast library of Hanna-Barbera characters to kids.