Skip to content
Home » James Gunn Struggled with Ending to Guardians of the Galaxy Vol. 2 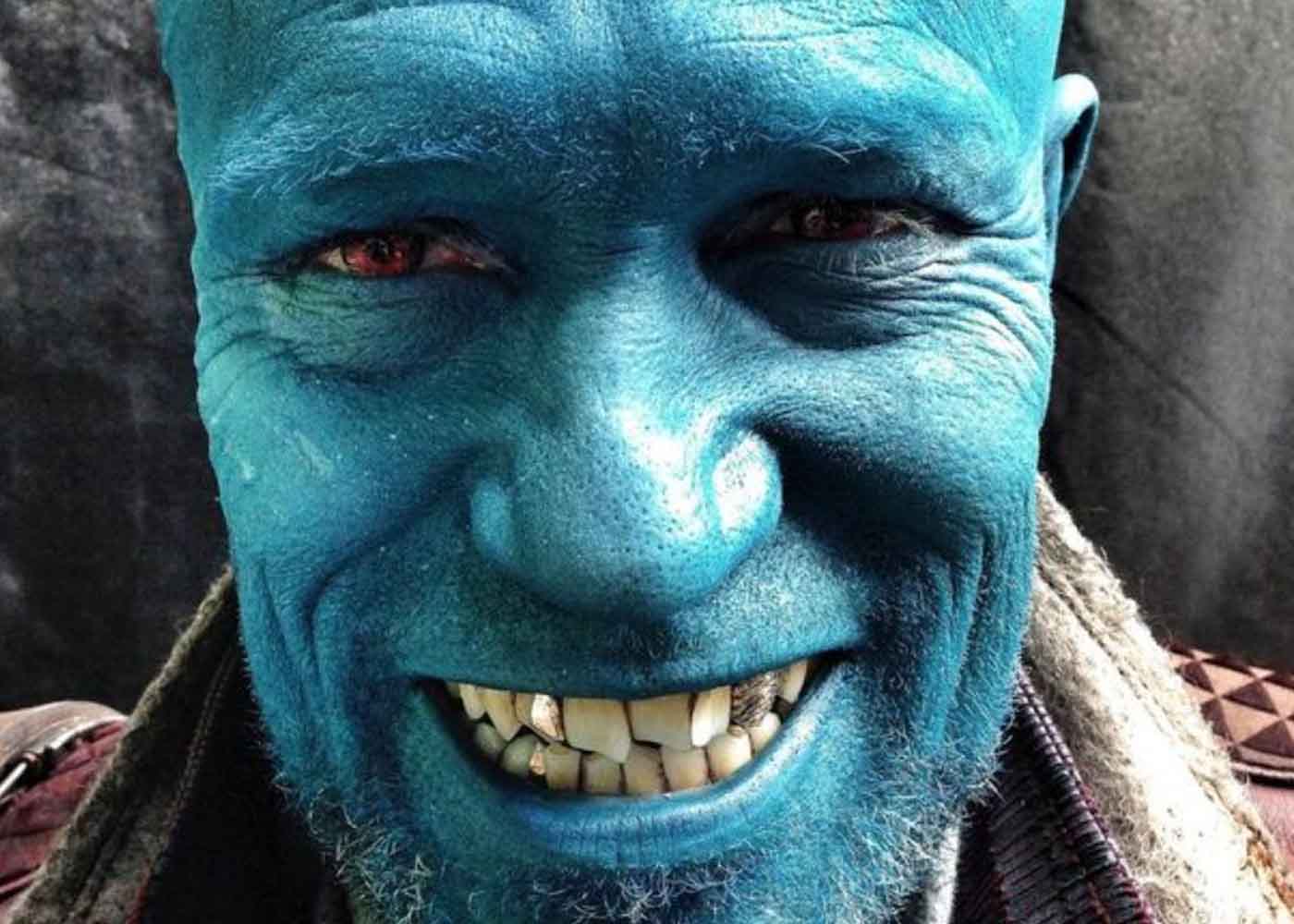 If you haven’t seen Guardians of the Galaxy Vol. 2 and somehow have avoided any spoilers, consider this a spoiler warning.

Guardians of the Galaxy convinced audiences to love a ragtag gang of intergalactic hooligans based on some interstellar storytelling, humor, action, and some of the best music anyone could wish for on a mixed tape. But, while Guardians had some tender moments (particularly when we all thought Groot might be dead), nothing really prepared us for the tearjerker of an ending that came with Vol. 2. As it turns out, James Gunn and Michael Rooker (who plays Yondu) weren’t totally prepared for it either.

Marvel movies aren’t exactly known for taking risks, at least when it comes to the lives of their characters. But, sometimes a good story can only become a great story when the characters are forced to suffer a real loss. It might have taken some viewers a while to warm to Yondu, but there’s little doubt his sacrificial death for his adopted son Peter Quill left any hearts unmoved.

Gunn told Uproxx, “I didn’t want that to be the ending,” admitting he refused to add it into the script for a while. Rooker readily agreed, saying, “Well, I didn’t want him to write it either.” In the end, though, both Gunn and Rooker came to terms with the realization that for the movie to work, Yondu had to say goodbye. After all, Guardians of the Galaxy Vol. 2 is ultimately about the relationship between a father and a son, and what a father’s love looks like.

“The whole movie led to that one moment. It seemed to be calling to me. And that’s what fulfills this true story. This is a story about a father’s love for his son, his ultimate love, so much love that he sacrifices himself for that, and that’s what Yondu is. He is 100 percent Peter Quill’s father. And Ego is 100 percent not his father. Just because Ego is biologically his father, that isn’t who he is.”

In real life, not many people have to deal with feeling abandoned by their biological father only to learn he is a self-centered living planet (aptly named Ego), who wants to take over the universe. But, many can relate to feeling rejected by a parent or someone they expected to love them. Guardians Vol. 2 is about finding that love where you failed to look.

For Gunn, the decision to kill off Yondu lead to some actual real life loss for the director.

“Michael Rooker is, for all the shit I give him all the time, he’s one of my closest friends in the world. I can’t imagine having to make a movie without him.”

For more on Guardians of the Galaxy Vol. 2, read our review and then take a look at how we think the Guardians might influence the future of the MCU.