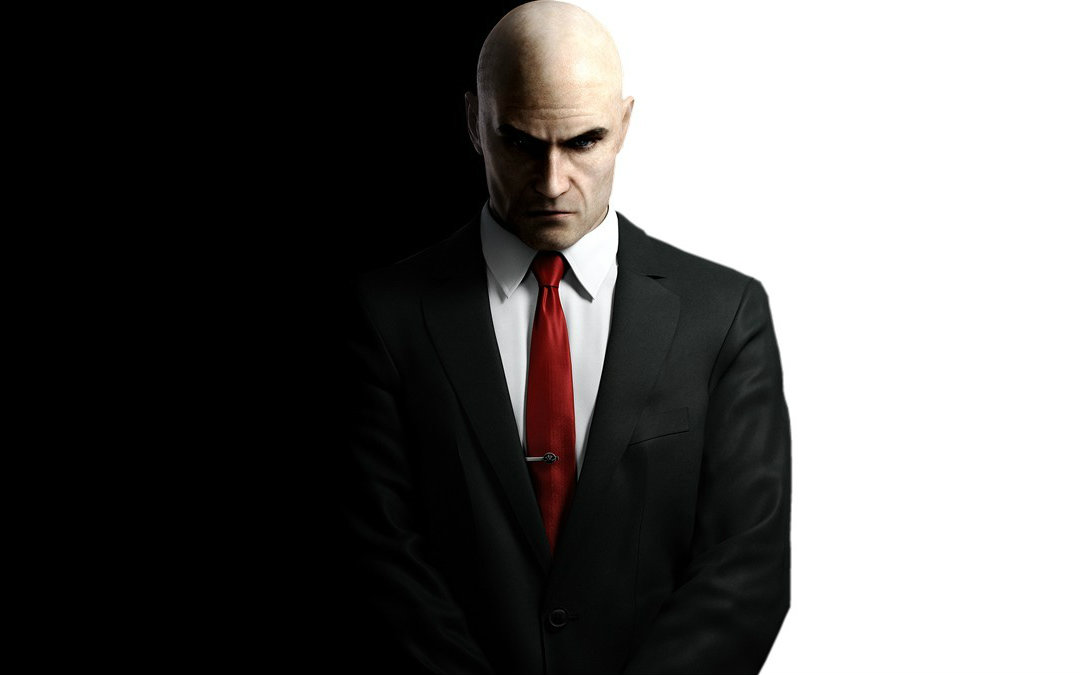 Apparently, the Guardians of the Galaxy writer and director once had a Hitman film in mind. On Twitter (via IGN), when asked by a fan if there was a video game he would like to adapt to film, James Gunn revealed an idea he had many moons ago.

I tried to make a Hitman movie a few years ago. But the producers at the time didn’t want to make it R rated, so they passed. https://t.co/BAToI5lfaQ

In response to a follow-up question, Gunn said his pitch was before the R-rated film came about. He’s presumably referencing the first Hitman movie, which launched in 2007 with Timothy Olyphant playing Agent 47. 2015’s Hitman: Agent 47, starring Rupert Friend as the title character, was also R-rated. Both films were 20th Century Fox productions, but it’s unclear if Gunn’s pitch was to their producers. Interestingly, Gore Verbinski also recently touched on his failed BioShock film not making it over monetary and rating concerns.

So far, Hitman hasn’t had any financial or critical success on the big screen. For the most part, the premise is simple — a manufactured killing machine is, by his handler Diana Burnwood, given targets to take out. Why the franchise has yet to transfer well to film is beyond understanding. In theory, it should be no different than the typical Jason Statham-starring feature. Who knows, maybe once he’s finished with Guardians, Gunn will get another shot at bringing Agent 47 to theaters and in the right way.

For now, it seems we have few video game to film adaptions to look forward to. The Tomb Raider film reboot is moving along nicely. Recent set photos show star Alicia Vikander looking as though she stepped right of Crystal Dynamics‘ 2013 reboot. Additionally, Uncharted is also pushing forward with a finished script and a director wanting to begin filming soon. At the time of writing, no Nathan Drake has been cast. Might these two adventures mark the first real successful video game to movie adaptions? It’s possible, but, again, Hitman should have been an easy, can’t miss opportunity.