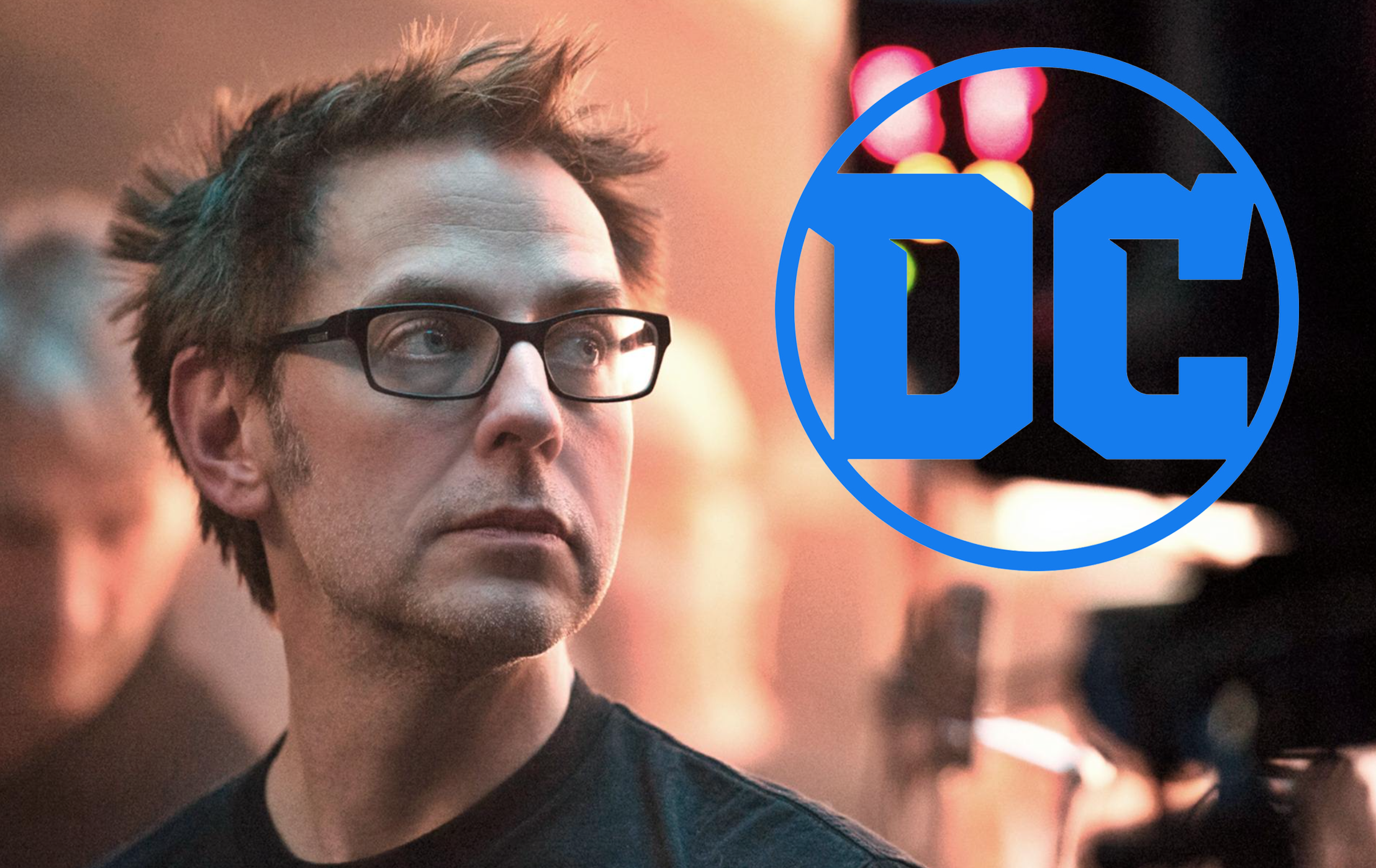 After Guardians of the Galaxy surprised everyone with how great it was back in 2014, superhero movie fans are excited to see if director James Gunn can make lightning strike twice when Guardians of the Galaxy Vol. 2 arrives next year. After that, his future with Marvel is not set in stone – but it turns out he has already had offers to jump ship and move over to the Distinguished Competition.

Replying to a fan’s comment in a Q&A session on his Facebook page, Gunn revealed that he has had “opportunities” to direct DC movies in the past. Here is his full reply to being asked what DC movies he likes and if he would direct one:

“I thought there was some amazing action sequences in Man of Steel, but I haven’t seen the other two films. I’ve had opportunities to make DC films, but I haven’t said yes to anything, and not sure I would at this time. I’ve talked before about which projects appeal to me the most IF I was into making one, and it’s always Shazam and Metal Men and Swamp Thing and Johan Hex [sic] and a few other DC IPs I’ve enjoyed for a great deal of my life.”

It’s fitting that Gunn picked out a few B/C/D-list DC properties for those he would be interested in doing, seeing as he has already brought a group of Marvel‘s lesser-known heroes to the screen. It seems highlighting comic book characters who are often overlooked for their more famous counterparts is a passion of his. When asked in the same chat “Which female comic book character is your favorite?” Gunn replied with an answer you don’t often hear: “Maybe Batgirl. Cassandra Cain version.”

What would you like to see most – James Gunn directing Guardians 3 or doing a DC movie? Let us know in the comments.