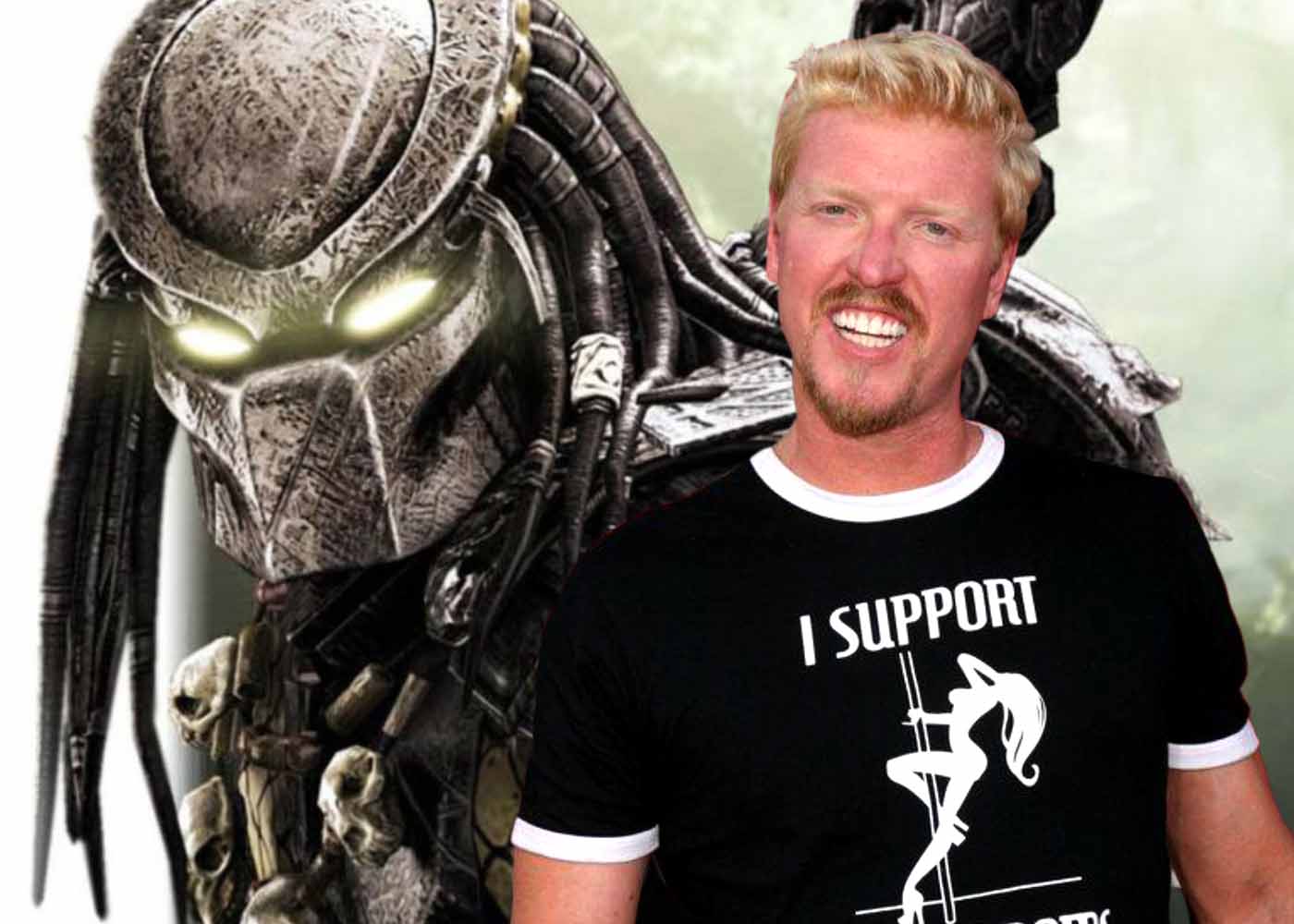 Principal photography has wrapped on The Predator, set to orbit theaters next year, but now it has been confirmed that not only will the film be a sequel to the 1987 original hit, but will also follow events of the 1990 sequel, Predator 2. Jake Busey, son of actor Gary Busey, was brought on board for a role in Shane Black’s new alien-hunter installment, but the part had not been disclosed until now.

In Predator 2, Gary Busey played Peter Keyes, a DEA agent attempting to capture the predator and study it. Keyes ultimately meets [SPOILER!] a grotesque demise in the film’s last act. Jake Busey has now confirmed amidst hopeful speculation that he will in fact be playing the son of Peter Keyes in The Predator. According to Busey:

Shane Black called me and he said ‘Hey, you wanna do this movie? We don’t have money for you but it’ll be a fun thing to come play and be your father’s son.’ And so as much as I have followed in my Dad’s footsteps career-wise, this is like really following in his footsteps by playing a character who is the son of the character he played. And I don’t think there would be any other forum where I would do that. I think this is the one thing.

The actor also uploaded a photo of himself in character on set. This is exciting news for Predator fans. As many may recall, the 2010 reboot, Predators, largely dismissed other films in the franchise, singling itself out as a sequel to only the original film.  While it is unclear if Black and writer Fred Dekker have any plans to acknowledge the Alien vs. Predator films in any capacity, or Predators for that matter, the ties to Predator and Predator 2 remain intact. The Predator will open August 3 of next year.

The Dr. is IN!. #predator #thankful #kickass #vancouver #canada