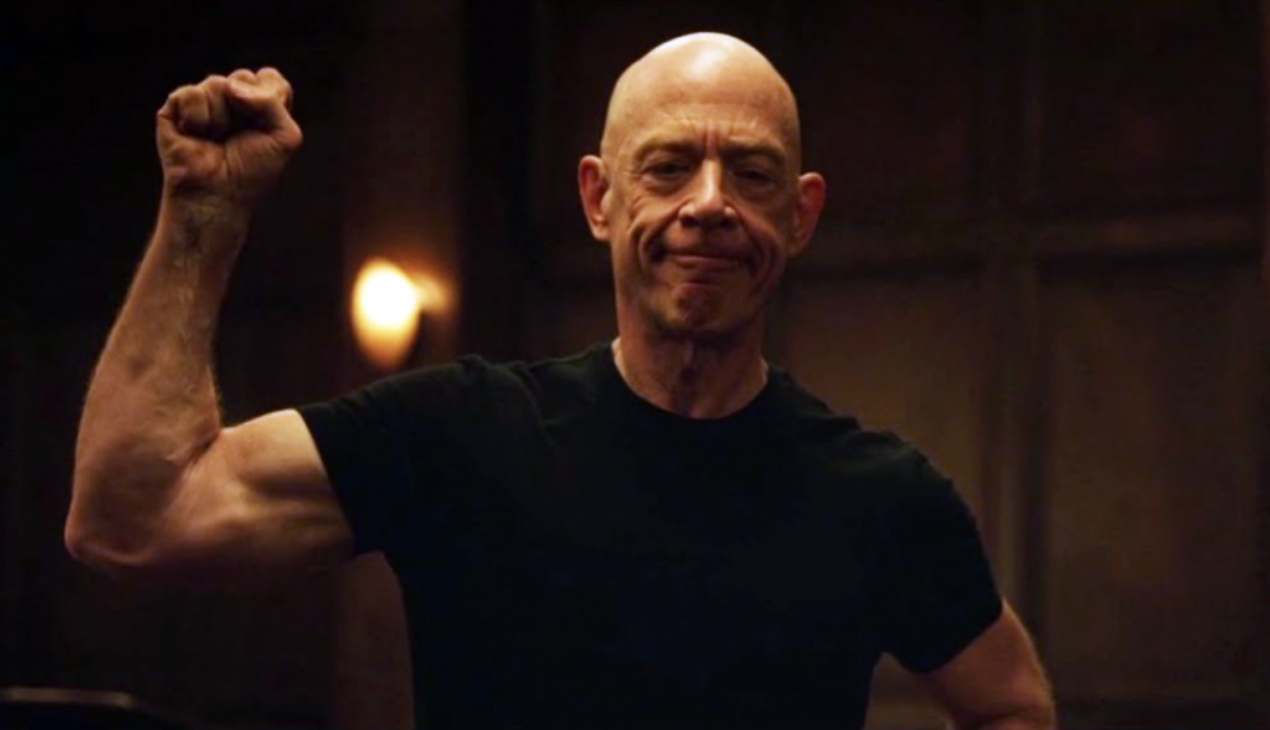 Say what you will about the quality of Warner Bros. DC Extended Universe movies like Man of Steel or Batman v Superman: Dawn of Justice, they never skimp on getting quality talent in front of the camera. Back in April we heard the Academy Award winner J.K. Simmons would be joining the cast of the upcoming Justice League movie as Batman’s trusted friend Commissioner James Gordon.

While filming on Zack Snyder’s Justice League has been going on for almost two months, J.K. Simmons stated in April that he wouldn’t start filming his scenes until June. Rather than rest on his laurels and just read famous comic books to understand the character, Simmons has gone all out. Not only was he spotted at the LA Green International Film Festival this past weekend donning an epic Commissioner Gordon moustache… 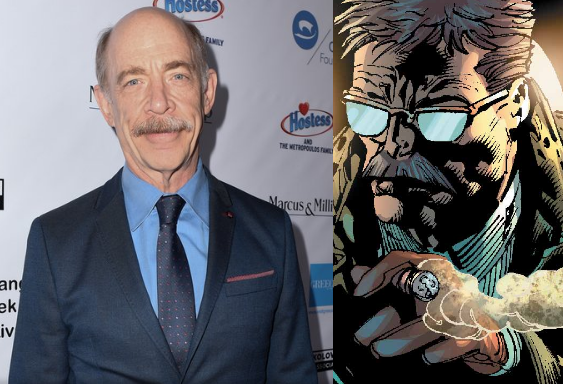 …but thanks to the Instagram feed of professional fitness instructor Aaron Williamson (who has trained actors such as Dwayne “The Rock” Johnson, Zac Efron, Jamie Foxx, Josh Brolin and more), we can see that J.K. Simmons has been working out in order to prove that the Dark Knight isn’t the only threat to Gotham’s criminal underworld.

Saturday morning, 61 years old & making the young generation jealous. This is what dedication looks like. #JKSimmons

Every time we train together I forget he’s 61 years old. So much respect for this guy. #JKSimmons #OldManCranking (hashtag via @mountaindog1) A photo posted by Aaron Williamson (@aaronvwilliamson) on Jun 2, 2016 at 8:52pm PDT

As great as he looks, some may wish he had gotten in this type of shape for his Oscar-winning turn in Whiplash in 2014. Imagine how much more intimidating it would have been if J.K. Simmons threw a chair at your head with guns like that.

Definitely not a tempo.

Justice League will be directed by Zack Snyder with a November 2017 release date. Filming is currently underway.