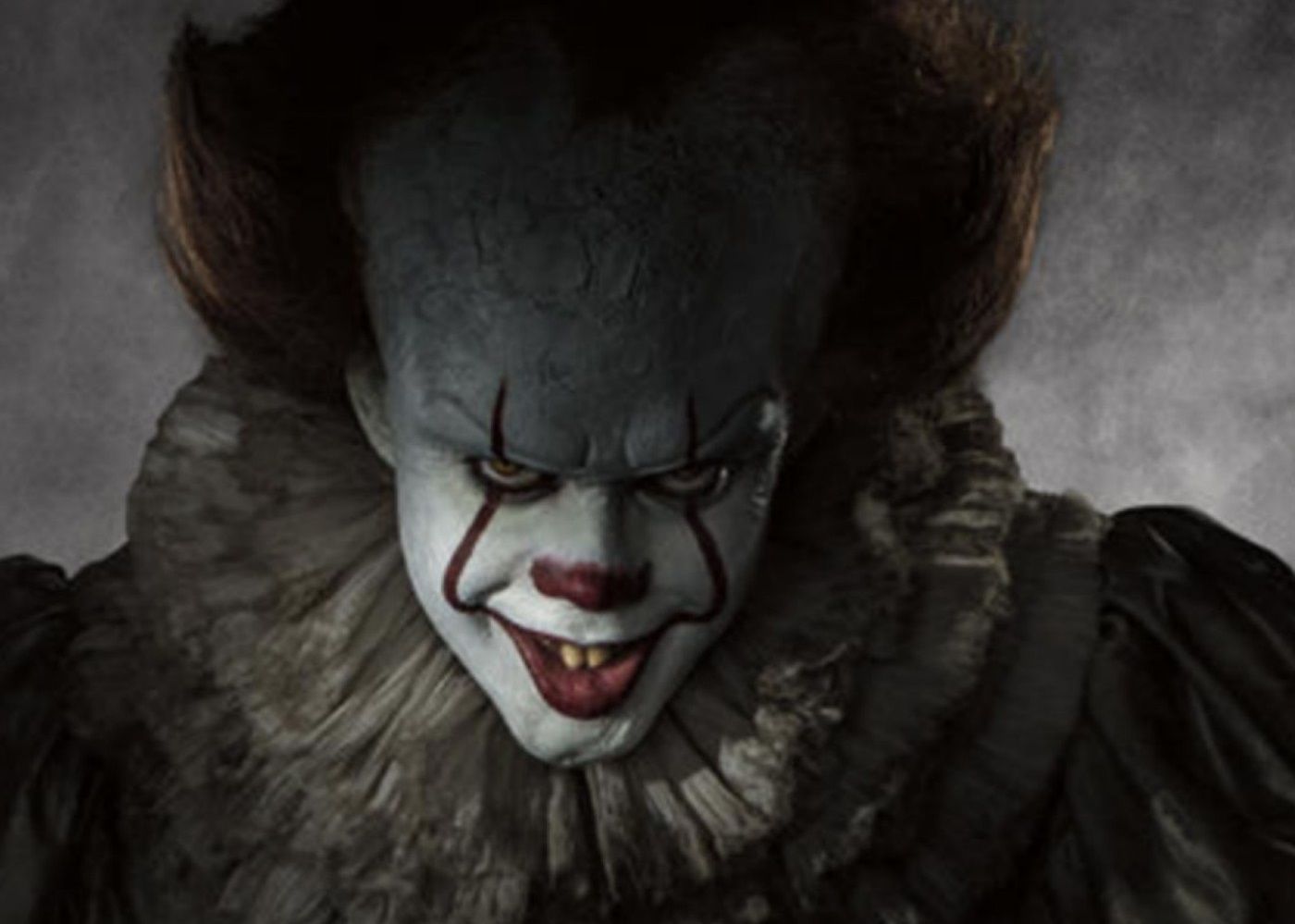 The IT reboot exceeded expectations last year when it came out as one of the most successful horror movies of all time, and now director Andy Muschietti is gearing up for the sequel. He’s just posted a picture on Instagram marking the return of production for IT: Chapter 2.

Of course, the child cast members will only be returning in the form of flashbacks, and we will have to follow their story 27 years later with the return of Pennywise. We haven’t gotten that much updates on who will be playing the adult cast, but Jessica Chastain is confirmed to have been in talks to play an adult Beverly.

Personally, I would love for Chris Pratt to join the cast either as a grown-up Ben or as a grown-up Stan. Fun fact, Wyatt Oleff, who plays Stan, played a young Peter Quill in Guardians of the Galaxy.

With the grown-up half of the story considered as the weaker part of the book, Muschietti is said to be taking some liberties when it comes to Chapter 2. For one, he doesn’t want to outright reveal Pennywise’s origin as the mystery behind the character is what makes him more frightening. Also, the fact that his nemesis is a cosmic turtle kind of takes people out of the story.