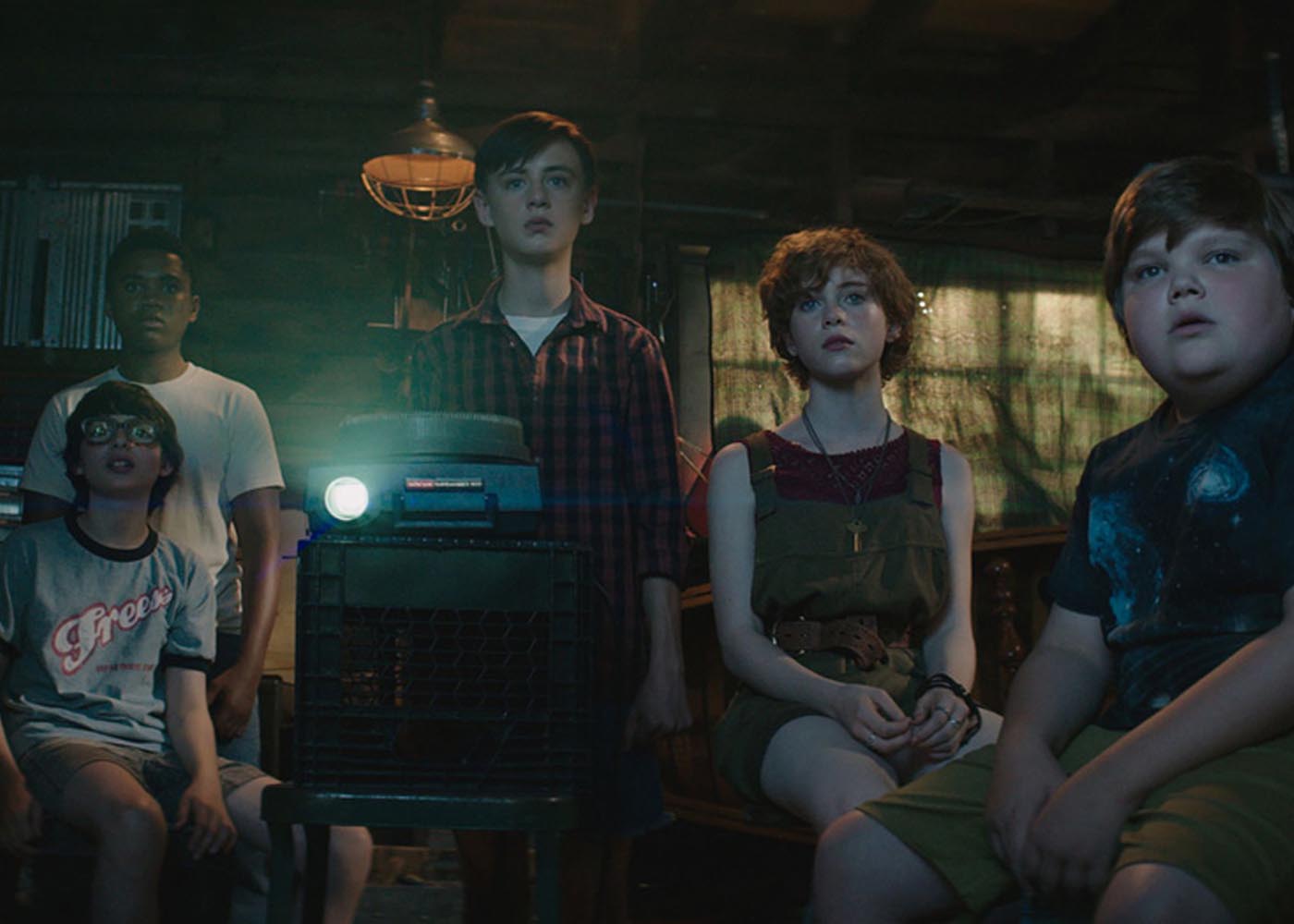 We knew IT would be good, but we didn’t realise IT would be huge. Despite the looming shadow of Hurricane Irma sweeping through South-East America, Andy Muschietti’s adaptation of Stephen King’s beloved novel grossed a record breaking $117m at the US box-office, with some outlets predicting it could creep over the $120m when the final tally is announced.

Like Pennywise the Dancing Clown, IT has consumed all before it. The Warner Bros. and New Line film has broken the following records; the largest September opening (beating Hotel Transylvania 2’s $48.5 million), largest autumn opening (Gravity with $55.7 million), the largest opening for an 18-rated horror film (besting Paranormal Activity 3’s $52.5 million), scratch that, the largest horror opening regardless of the age-rating. It was only denied the largest R-rated movie opening ever by Deadpool’s $132.4m gross from last February.

In second place was the Reese Witherspoon vehicle, Home Again, which managed to take $9m, a whopping $110m behind IT, and the fifth largest gap between first and second place at the box-office.

The Hitman’s Bodyguard continued to hang around, taking its domestic tally to $65m with a third placed finish of $4.85m. In fourth place, dropping an impressive 47% considering the competition from IT, was Annabelle: Creation, which took its total to $96.2m and will become the only film from that wretched month of August to cross the $100m mark at the box-office.

Spider-man: Homecoming hung around in the Top 10 for another week, with a running cume of $327.7m, but is worth mentioning because it opened in China this weekend with $70.8m, pushing its worldwide gross up to $823m, the second highest earning webslinger outing after Spider-Man 3.

Next week should still belong to the Loser’s Club, but how much of a dent Darren Aronofsky/Jennifer Lawrence mind melter, mother! (read our review here) will be, could be an interesting watch.

Until then you can find the full run down of statistics over at Boxofficemojo.