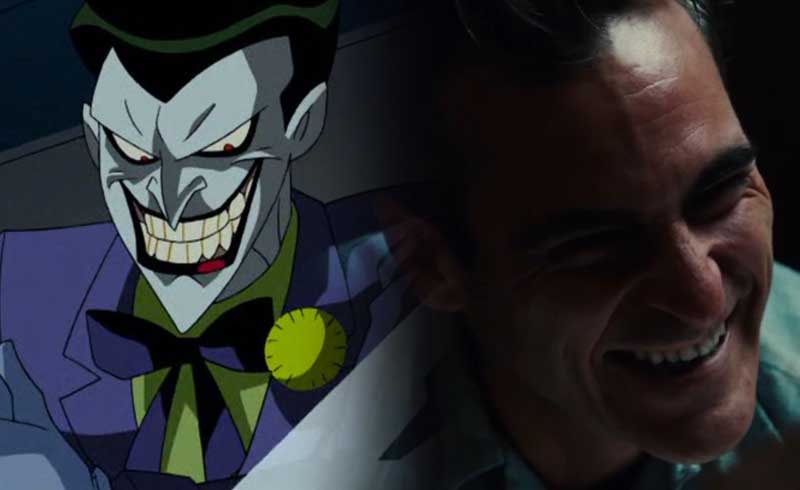 Though the DCEU timeline is set to continue with Aquaman and Shazam!, Warner Bros is looking to shake things up by bringing us a movie set in an alternate timeline—Todd Phillips’ Joker. We’ve been getting updates here and there about casting, but it seems that Phillips himself has confirmed the start of production.

That’s a photo of Phillips himself, but what else could it possibly mean? We don’t really have any solid info on the movie, but the photo could be a possible clue for the tone that the film is aiming for.

Unlike the bigger DCEU movies coming out next year, Joker aims to be a more low-budget and character-driven film—perfect for someone like the Clown Prince of Crime. We don’t know which other characters to expect, but Alec Baldwin was shortly attached as Thomas Wayne before dropping out of the movie.

The film will have Joaquin Phoenix playing the lead with Robert De Niro signed on to play some kind of talk show host. Marc Maron (GLOW) is said to be playing the part of De Niro’s producer, and we still have no clue on who Zazie Beetz (Deadpool 2) is playing; I, for one, think that she’s going to play the Joker’s wife (not Harley Quinn, but the woman the Joker was with before he fell in the chemicals).