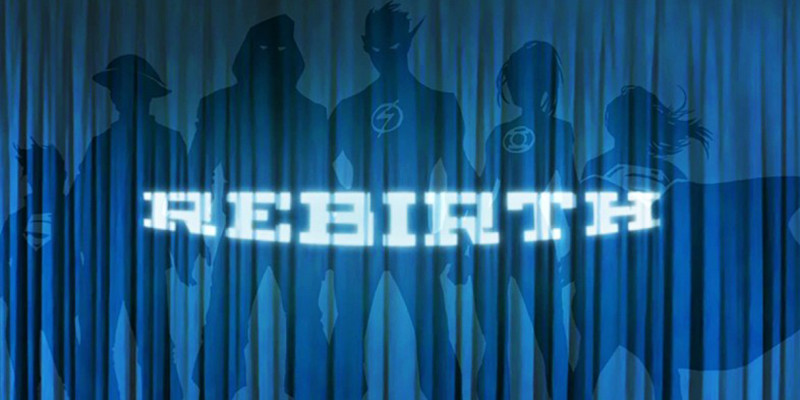 DC’s Rebirth launch is approaching fast and we know with it will come new designs for many of the characters. The identity of Joker will soon be revealed, but that unmasking of the truth may also come alongside a new look for the self-proclaimed Clown Prince of Crime.

The Fried Pie variant cover for Batman #1 was posted by artist Rafael Albuquerque on his Instagram page, but he doesn’t confirm whether or not its a sneak peek at Rebirth Joker. However, since the character is gracing the cover of one of the launch’s biggest new series, it’s fair to assume that this may be the villain’s new and dapper appearance.

He looks to have been modeled after what we’ve seen of Jared Leto’s iteration of the Joker from the Suicide Squad trailers — pristine white suit, slicked back hair, and a finely chiseled mug. Though, to be fair, this Joker is missing Leto’s still controversial tattoo art.

Both the presumed new Joker design for Rebirth, and Leto’s cinematic look are clear homages to the get-up the clown donned in Frank Miller’s The Dark Knight Returns. 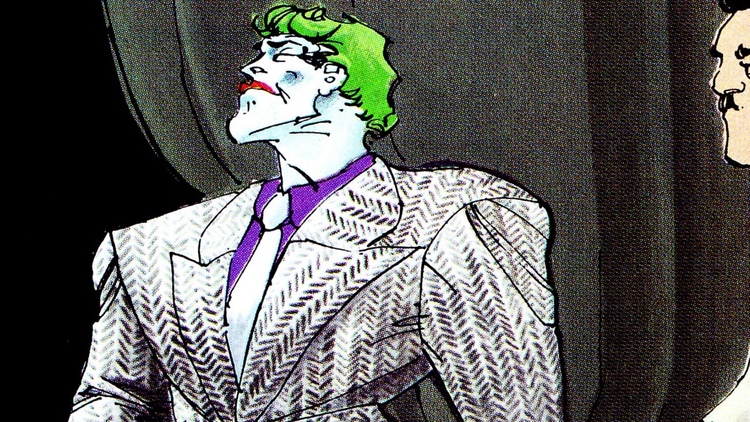 No matter what the Joker ends up looking like in the new books, we can be certain he’ll look good. He may be criminally insane and hysterically psychotic, but he always looks sharp. 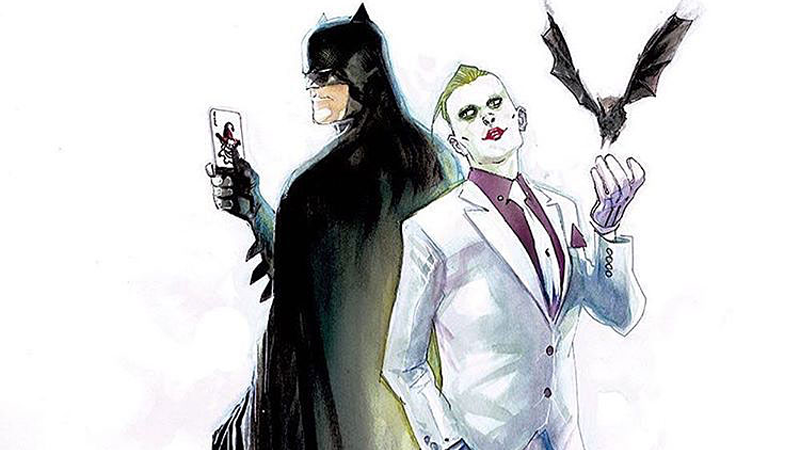 Batman: Rebirth #1 goes on sale June 1, following the Rebirth launch on May 25.