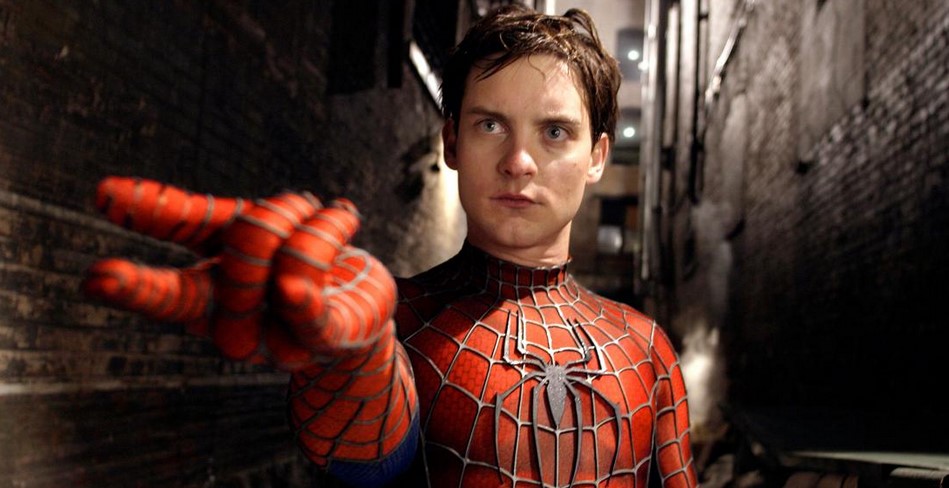 Though I personally prefer Tom Holland’s version of Spider-Man, Tobey Maguire’s Spidey from the Sam Raimi films continues to be an iconic version of the character. Though his story may have ended back in 2007, we might get a continuation of the “Raimi-verse” in the comics.

Marvel comics just posted up this tease on Twitter:

Of course, this could mean a bunch of other things. Spider-Man has teamed up with the Fantastic Four before, and this could be another crossover, but why would Marvel just rehash an idea like that? For now, the most exciting thing in my head is a return to this version of Spider-Man.

Heck, maybe they can even introduce the multi-verse and this could build up to a live-action Spider-Verse with Tom Holland meeting both Maguire and Andrew Garfield.

With the Raimi films still having a strong following online (thanks to r/RaimiMemes on Reddit), I think it would be fun to revisit that particular world of Spider-Man. There were original plans for a fourth Spidey movie with the Vulture as the villain, but Sony had decided to scrap it for a reboot—and look where that got us.

If anything, we have to be thankful that The Amazing Spider-Man franchise never took off, because if it did, we may have never gotten the crossover with Marvel that we so desperately wanted. Now with Disney owning the X-Men and Fantastic Four, it’s only a matter of time before we get to see all the characters interact in one movie.

We don’t know where Marvel Comics is going with this announcement, but the next big Spider-Man release is Far from Home and it hits theaters July 2.