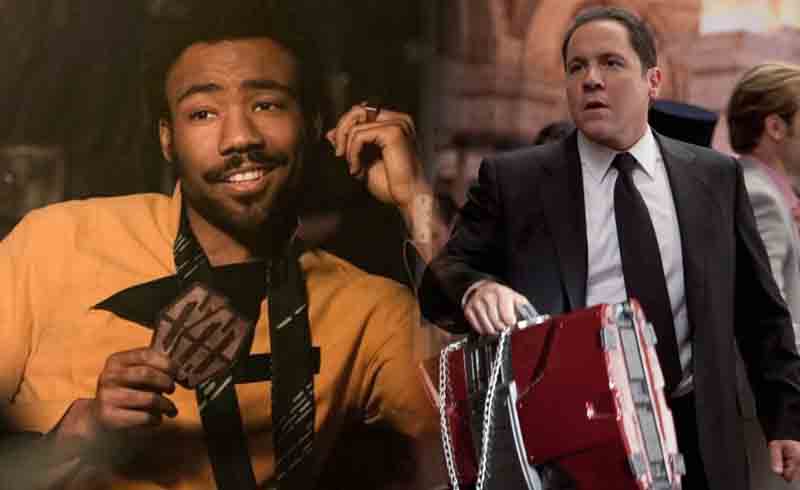 Jon Favreau has gone a long way since directing Elf and is regarded as one of the best directors in Hollywood today. Apart from directing The Lion King, Favreau still does a few acting roles here and there, and it’s revealed that he’ll be voicing an important character in Solo: A Star Wars Story.

Director Ron Howard revealed on his Twitter after Favreau shared this image:

Wondering why we r all together? @Jon_Favreau is voicing a very cool & important alien character for #HanSolo Flattered & fortunate I could pull him away from his #LionKing directing duties https://t.co/W5N7YoAlq6

It’s also worth noting that Favreau will have two Star Wars actors working with him on his Lion King reboot. One of them is the voice of Darth Vader, James Earl Jones, who is coming back to play Mufasa, and another is Donald Glover who coincidentally plays Lando Calrissian in the upcoming Solo movie; Glover is the voice of adult Simba.

I’m curious, though, if Favreau is playing a new character or someone we’ve already met in Star Wars before. It would be funny if he was providing the voice for Jabba the Hutt in the film, but it would still be cool if he played someone entirely new.

The release of the Solo teasers have put a lot of fans at ease after several rumors were saying that the movie was going to be terrible. Hopefully those rumors turn out wrong because unlike some fans, I actually want to watch how this movie plays out.