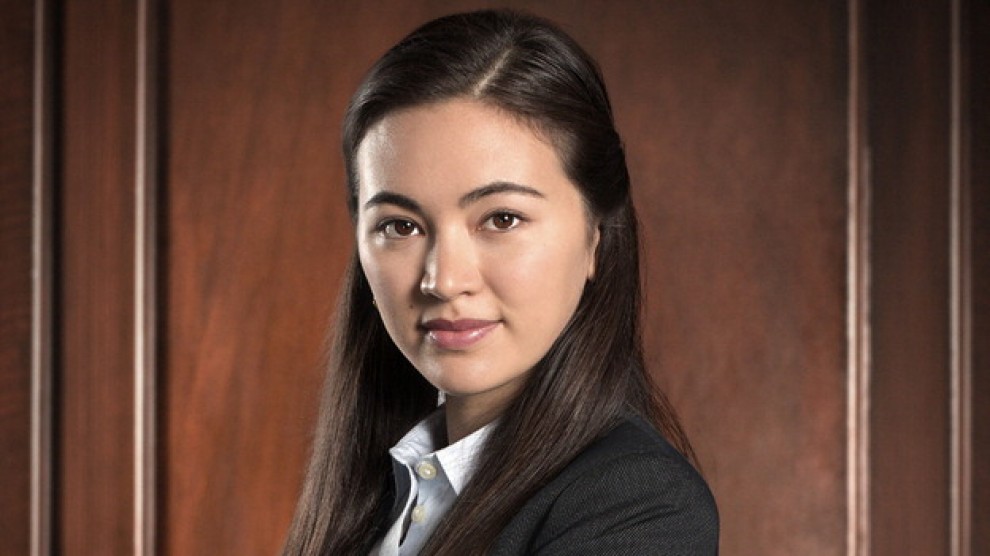 Jessica Henwick, of Star Wars: The Force Awakens fame, has been cast as the martial arts expert for Netflix’s newest Marvel series, Iron Fist. According to EW, in the series Henwick will play a lead role, where her character, Colleen, runs her own dojo and serves as an “invaluable ally to Iron Fist, aka Danny Rand (Finn Jones), as he returns to his life in New York,” after being missing for several years.

Iron Fist is Marvel’s fourth show appearing on Netflix. Along with Daredevil, Jessica Jones, and Luke Cage (which premiers September 30), Iron Fist will act as launching pad for the eventual The Defenders series. As of now, Iron Fist has no release date, but Danny Rand/Iron Fist is, allegedly, set to make his small screen debut towards the end of Luke Cage’s first season.