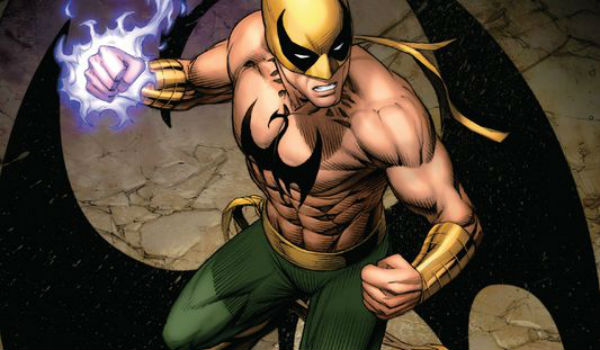 On the Collider Heroes show, Umberto “El Mayimbe” Gonzales alleged that Finn Jones (Danny Rand/Iron Fist) shot scenes for episode 13 of the Luke Cage Netflix series at the end of February. He also mentioned the announcement hit so early to avoid the media leaking it ahead of Marvel.

Gonzales’ statement can be heard in the video below at around the 19:50 timestamp. Be careful of spoilers for other surprise appearances on Luke Cage as well.

The news has yet to be confirmed by other sources, but stay tuned to GeekFeed.com for more.

Luke Cage is rumored to be available for streaming on Netflix sometime this summer.