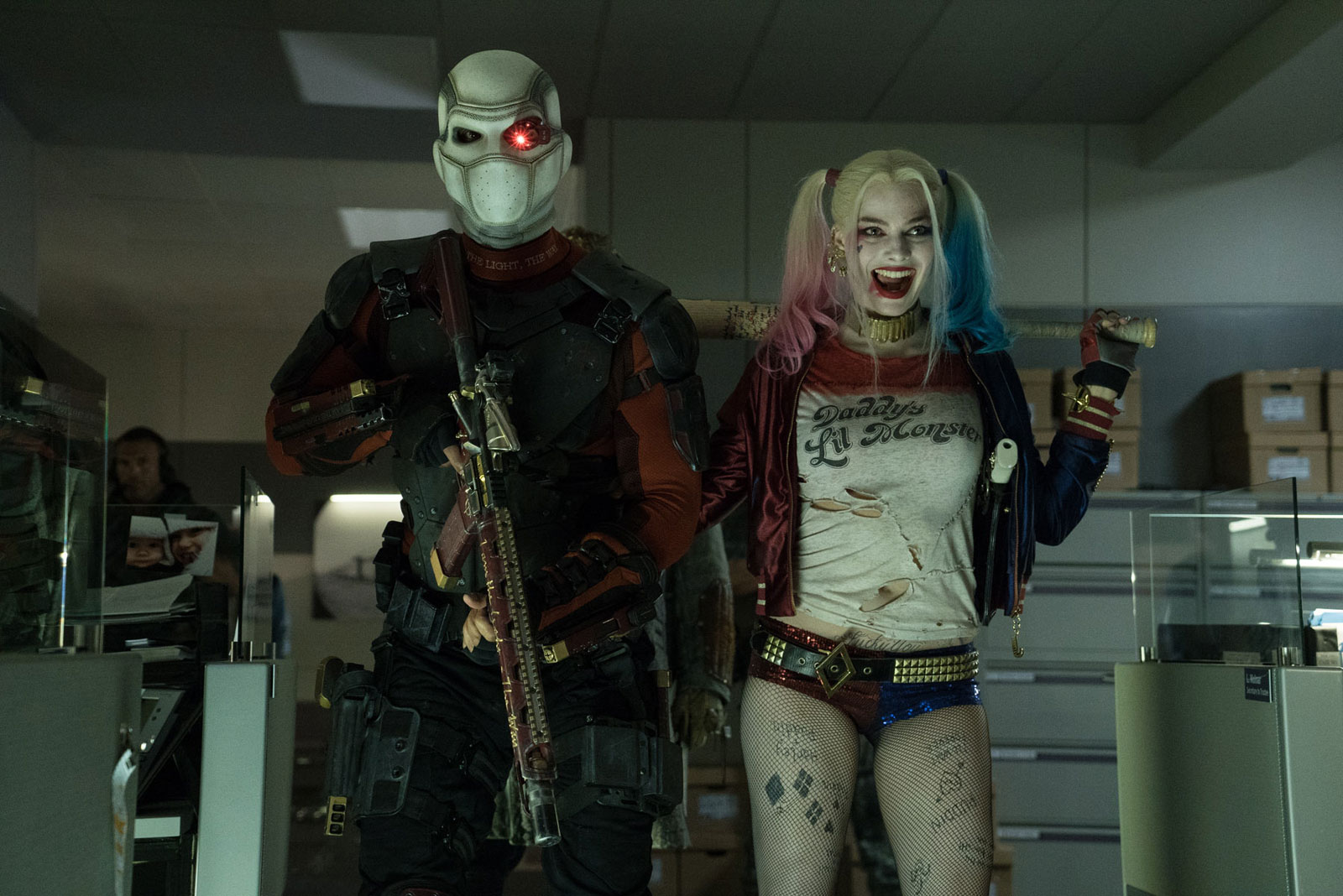 New details about Suicide Squad have emerged online. Fans have been treated to information on Batman, Joker and Harley’s relationship, and more. A few of the most fascinating bits are listed below (via Collider).