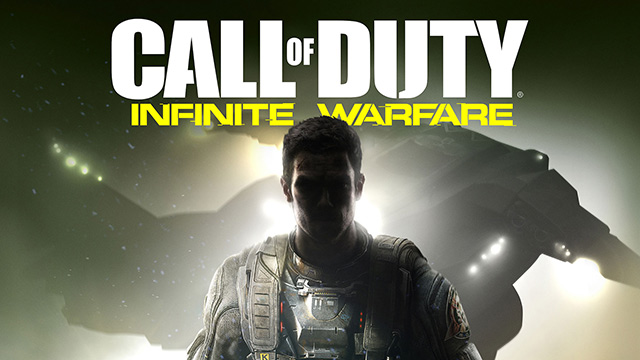 Call of Duty is typically based on grounded, real-world military experiences. Recent titles have seen the series venture into the near future, but nothing like what’s been revealed for Call of Duty: Infinite Warfare. Not only will gamers take a trip to the distant future, though Infinity Ward is not divulging a time frame, but also venturing into deep space. A move the team says is practical and will eventually be made possible.

“Space is like a deep black ocean,” Infinite Warfare narrative director Taylor Kurosaki told Polygon. “So we are taking a lot of information from and drawing a lot of metaphors with the current naval technology.”

The player character, Commander Nick Reyes, is a Tier 1 Special Operations pilot who helms one of Earth’s last warships, the Retribution. He is essentially in charge of an aircraft carrier in space. To achieve a believability, the team worked closely with “former Naval officers and sailors including a two star admiral, Navy SEALs and a Naval bridge officer.” The game’s designer, Jacob Minkoff, added they “work with [those] guys daily. The militarization of space is foremost on their mind as the next frontier.”

According to Polygon: “In this future setting, the Settlement Defense Front, which is an insurgent group that broke away from the United Nations Space Alliance during a war of secession years ago, begins to take control of the space colonies which supply the depleted Earth with much-needed resources.”

Kurosaki emphasized the importance of ensuring the war shooter still felt grounded, despite the setting, which sees human life populated throughout our solar system on other planets. “This story is occurring in our solar system with human versus human combat, is a grounded, military, plausible, realistic experience,” he explained. “We truly believe we are going to give our hardcore Call of Duty fans a boots-on-the-ground gritty experience. I don’t think anyone will mistake this with anything but a Call of Duty game.” 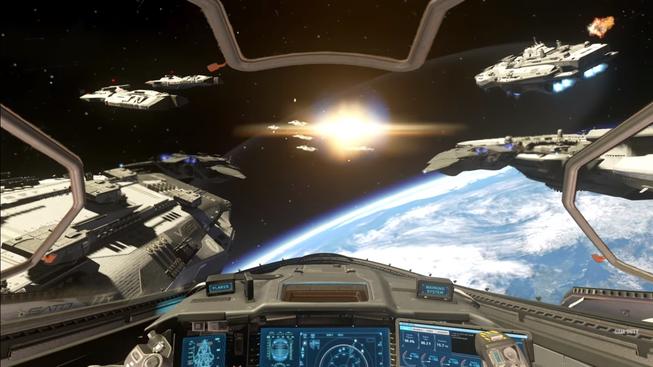 Minkoff expressed that one of the decisions behind moving the series into deep space, was to allow Infinity Ward the chance to experiment with technology and different environments. “Call of Duty has spent all of its time on Earth in pretty much every environment you can be in,” he said. “There was a desire to experiment.”

That level experimentation afforded Infinity Ward the ability to explore zero gravity combat and offer players a variety of options when traversing space. “That’s what lead the team in that example to include reaction control system thrusters and grappling hooks, Minkoff noted.

Fans will get to take on the deep space narrative in Call of Duty: Infinite Warfare when the game launches on PS4, PC, and Xbox One this fall on November 4.