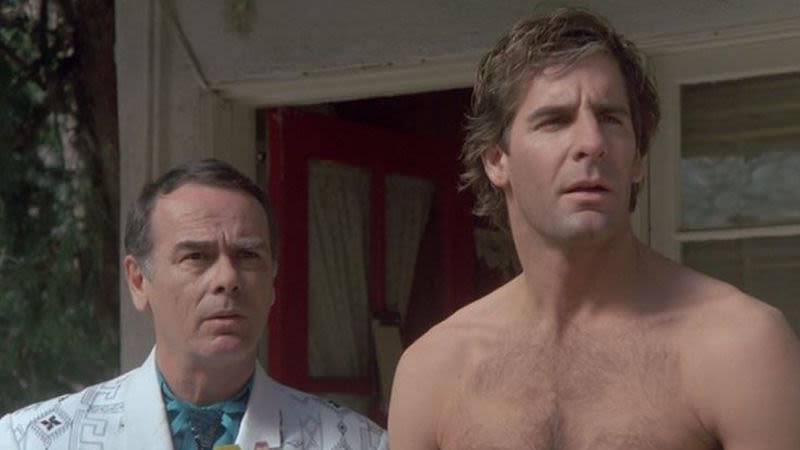 Quantum Leap may have had the most depressing ending of all time, but it had 5 amazing seasons of leaping into history, but how many times did Sam Beckett actually leap? That’s the question we all had, but thanks to one enterprising journalist, Josh Jones, we now have an interactive map of every leap Sam Beckett ever took in the shows 5 season run.

The map includes every episode title and description so if you happen to be a 90’s tv savant then you’ll probably love this.

Josh Jones, used Google Maps to mark all 93 leaps across five season, with season two having the most of all the seasons at 22. Most leaps, of course, took place in the United States, but there were a few in Europe and a few other countries along the way.

Take a look at the interactive map below and enjoy reliving the days of Quantum Leap once again.

Creator Donald Bellisario recently announced that he’s written a script for a Quantum Leap movie, but no word whether anything will come of it. We’d personally love more closure since the final episode was meant to be a season finale instead of a series finale which caused a sort of rushed and confused scenario for watchers everywhere.

Well here’s hoping we’ll someday get the closure we want and in the meantime were you a Quantum Leap fan? If so what was your favorite leap that Sam Beckett took?