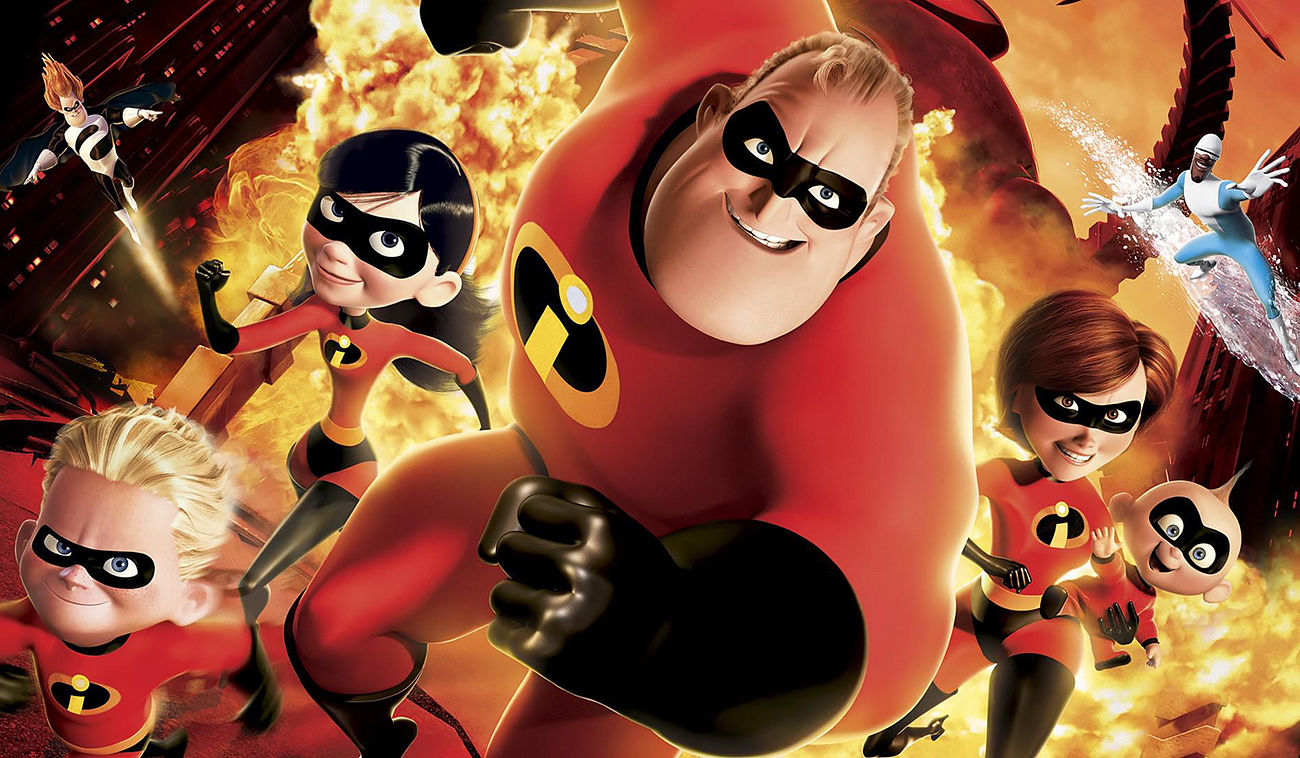 The release dates for two of Disney’s eagerly anticipated Pixar sequels, The Incredibles 2 and Toy Story 4, have been swapped around. Due to an accelerated production, according to a Disney insider (via THR), The Incredibles 2 will now release on June 15, 2018, with Toy Story 4 being pushed to June 21, 2019.

Since The Incredibles launched to universal acclaim and huge box-office success way back in 2004, fans wanted nothing more than a sequel. The film grossed $633 million globally and had the second-biggest opening for an animated movie at the time when it netted $70.4 million domestically. It wasn’t until March of 2014 that Disney officially announced The Incredibles 2, 10 years after the original hit cinemas.

Director Brad Bird is returning to direct the sequel and spoke up about the film’s production earlier this year. Speaking to Entertainment Weekly, Bird said:

As for Toy Story 4, it is the unfortunate casualty of this move, being delayed once again until 2019. Its predecessor, Toy Story 3, became the first animated movie to gross over $1 billion when it released in 2010. It very much seemed like the conclusion to a beloved trilogy, until Walt Disney Co. chief executive officer Bob Iger announced the fourth instalment in the franchise in 2014. It was originally slated to release in June, 2017. Original Toy Story director John Lasseter will be returning to direct Toy Story 4, which will be a love story and pick up right where the last one left off.

As unfortunate as Toy Story 4 being pushed is, many will be pleased to see that The Incredibles 2 has been brought forward. The first movie was so deserving of a sequel and it seemed like it was never going to happen. Now, it’s that much closer.