While it’s great to finally get Black Panther on the big screen, we are dying to see his home nation of Wakanda. The teaser in Captain America: Civil War gave us a small glimpse at the futuristic city. However, were Marvel planning on showing us more of the Vibranium-rich country? New concept art suggests that we could have seen Wakanda’s capital, Birnin Zana.

The concept art, which was posted by Comicbook.com, shows a futuristic city surrounded by water. It looks closer to Asgard than anything seen on earth in the Marvel Cinematic Universe. It certainly does a good job of hammering home the isolationist nature of Wakanda, while it also makes for a potentially incredible backdrop for 2018’s Black Panther. 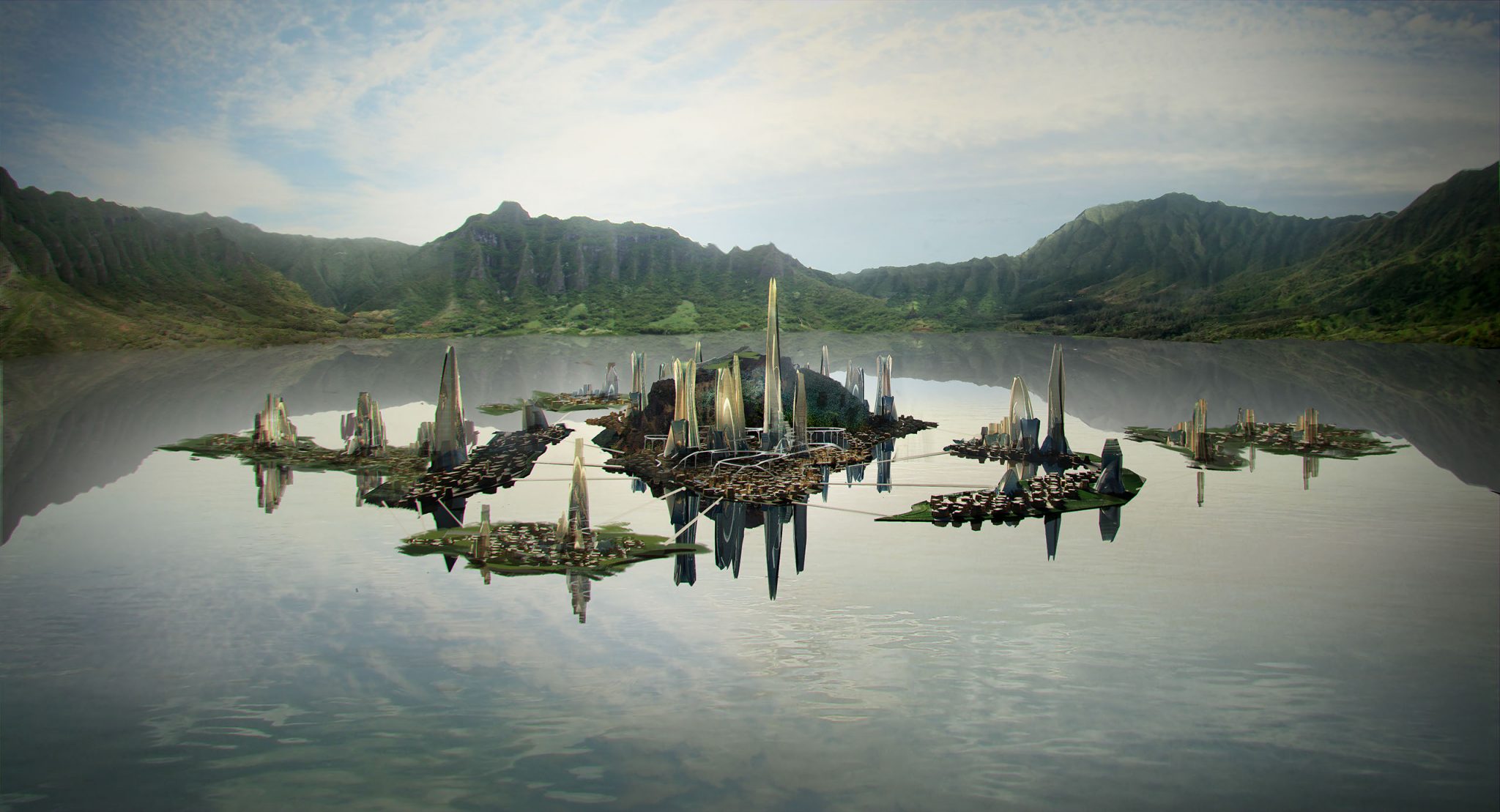 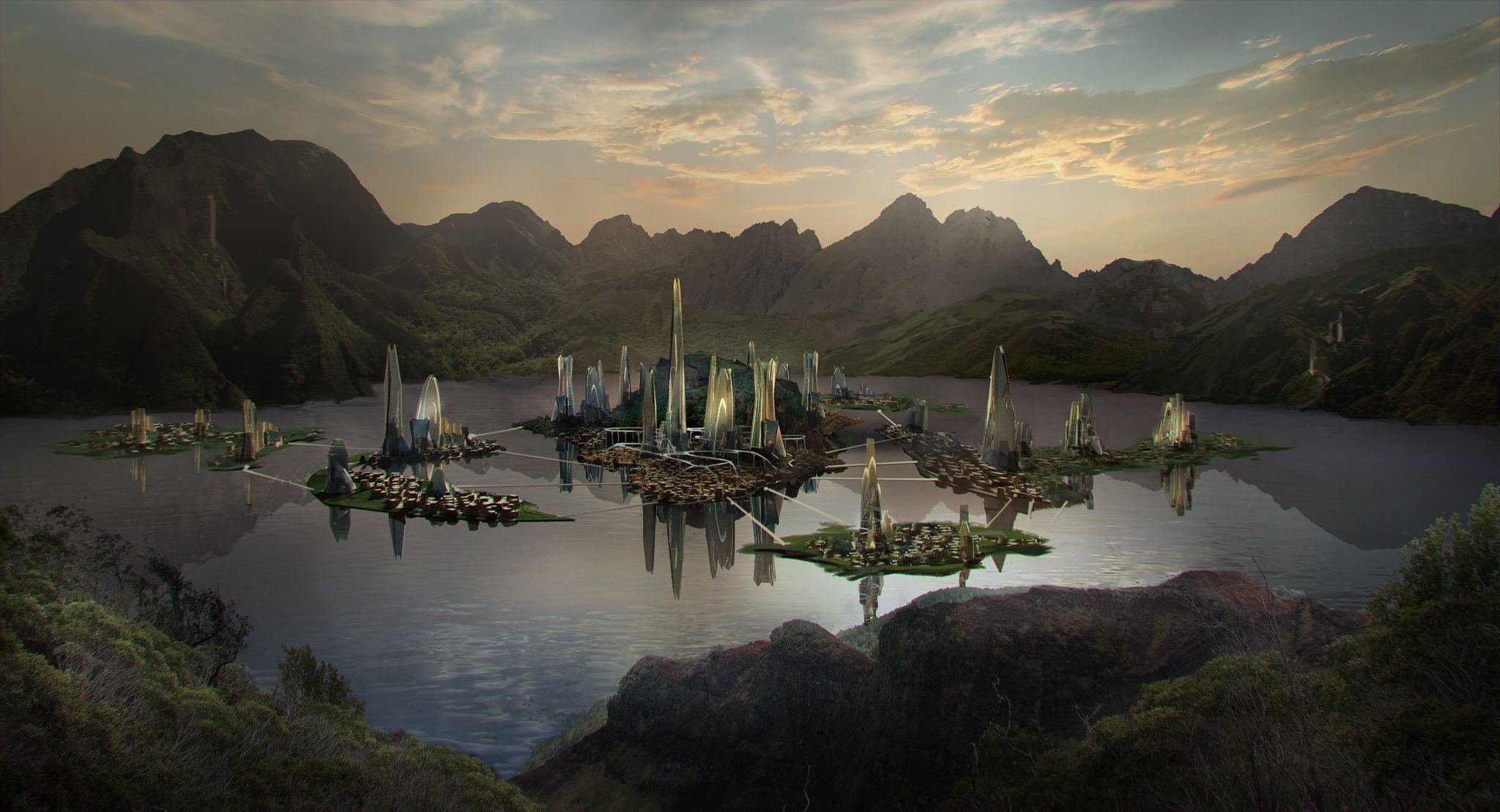 However, this concept art does look a little different to the end of Civil War. In that post-credit scene, which you can re-watch below, their high-tech building seems to be located in the middle of a jungle. Of course, that facility could be located elsewhere in the country. It would make sense to keep Bucky hidden away.

Given how packed Civil War was, it’s easy to see why we only got a small glimpse at Wakanda. Leaving it out also gives Kevin Feige and Black Panther director Ryan Coogler more time to fully flesh out their vision for the country. It won’t be that long until we see that vision, the film is just over 13 months away. Expect to see a lot of Wakanda in Black Panther when it hits theatres on February 15, 2018.

Political pressure mounts to install a system of accountability when the actions of the Avengers lead to collateral damage. The new status quo deeply divides members of the team. Captain America (Chris Evans) believes superheroes should remain free to defend humanity without government interference. Iron Man (Robert Downey Jr.) sharply disagrees and supports oversight. As the debate escalates into an all-out feud, Black Widow (Scarlett Johansson) and Hawkeye (Jeremy Renner) must pick a side.