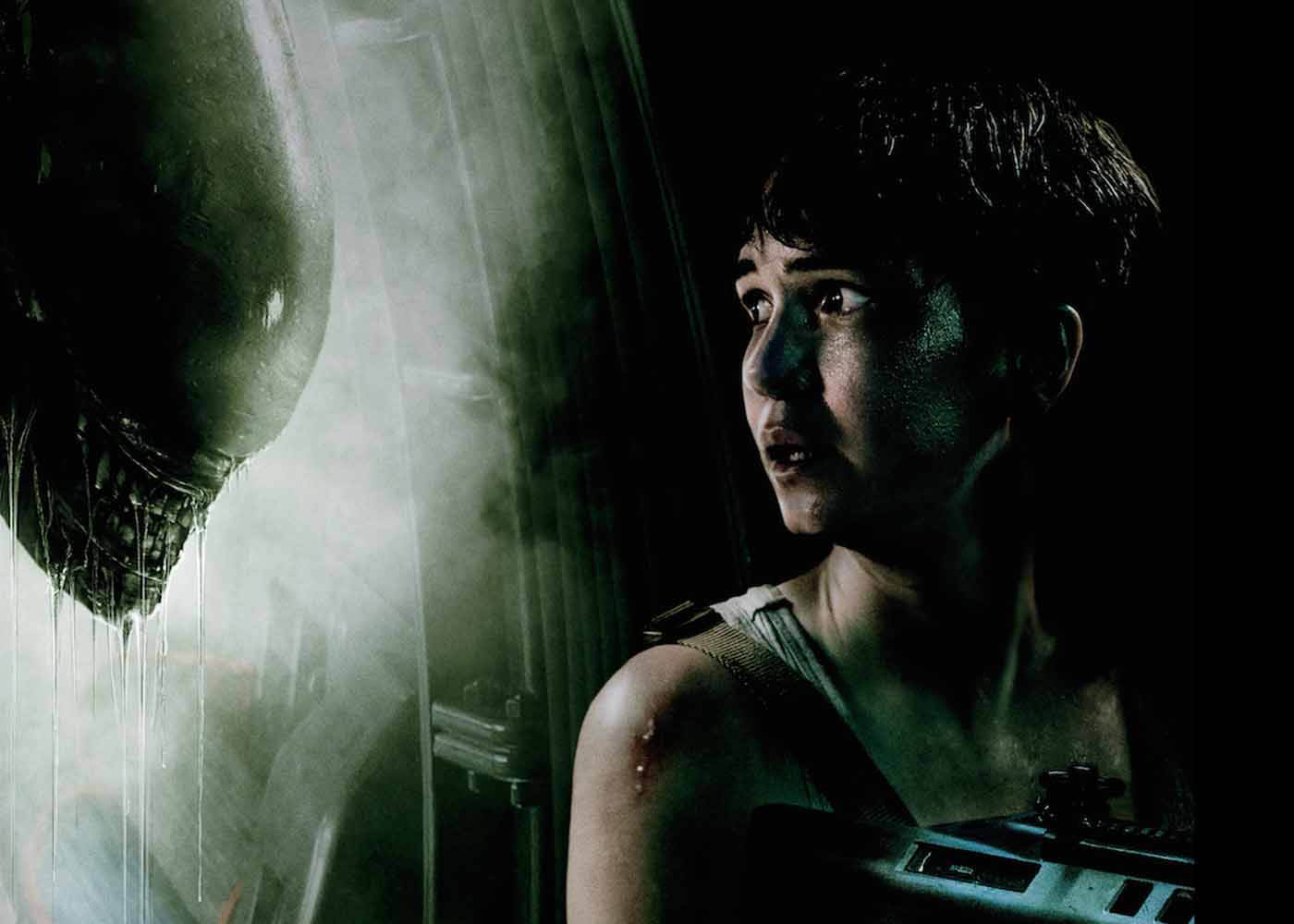 Do you want to meet the crew of the Covenant ship? It might make it harder to watch Alien eat them, but still.

Three new promotional clips from Alien: Covenant debuted this week from 20th Century Fox. In the clips you meet three crew members of the colony ship, Covenant, which will be the main focus of the film. Each video is a log of a Covenant crew members video home to a loved one, before they go into hyper sleep. It’s the perfect way to start bonding with the crew, before their fate is sealed when Alien: Covenant premieres May 12th.

The promotional material is genius. It connects us with the characters we’re about to go into space with, the audience can now have a feeling of who’s who and where they stand. It’s more sentimental when you put a face and a story to the person being chomped on by Alien.

Tennessee, Lowe and Rosenthal are the crew members highlighted in these videos home. Tennessee, played by Danny McBride, sends his video off to his little brother. It also highlights his time as a criminal (he admits to stealing a car and being locked up recently). Tennessee is most likely the wild card of the crew.

Lowe, the Sergeant (played by Demián Bichir), has a very different video home. He’s warning the Weyland-Yutani corporation that a six person squad is not sufficient for a mission with so many variables. Uh oh. And what was that? Clips of impending danger that lies ahead spliced in? Maybe Lowe’s right.

Last but not least crew member Rosenthal (played by Tess Haubrich) sends a loving video out to a romantic partner. She asks that he or she not forget her, blowing a kiss before heading into hyper sleep. Tiny fragments of the mission ahead is cut in between her darling bid to keep her memory alive.

The three videos are once again highlighting that Alien: Covenant is no joke. We have a crew. We have a mission. We have a problem. Ridley Scott is bringing us back into space, where no one, not even this crew, will be able to scream loud enough so anyone could hear them.