Skip to content
Home » Images Leaked for Marvel’s Animated What If…? Series 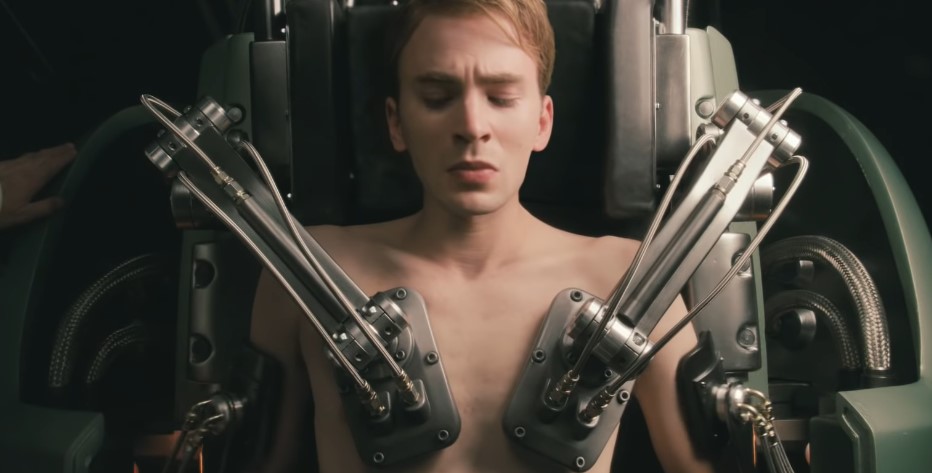 Marvel Studios had announced the animated What If…? series back at SDCC 2019, and audiences at D23 were able to get a look at some stills from the show. While Marvel hasn’t released anything official from the series yet, some images from the panel have somehow leaked online.

We’ve already gotten teases of Peggy Carter taking the super soldier serum and becoming Captain Britain, but we also have our look at Steve Rogers in what looks to be Howard Stark’s version of an Iron Man suit.

Leaked photos of the ‘What If…?’ series pic.twitter.com/yLzmWlCf5N

We also get a look at Captain America as a zombie, possibly teasing a Marvel Zombies episode, plus probably the most surprising crossover, T’Challa wearing Star-Lord’s garb. We don’t really know how that could happen, seeing as the two characters haven’t even met each other in the films, but I can already imagine a handful of scenarios like Yondu picking up the wrong kid, Ego the Living Planet mingling around in Wakanda instead, or Wakanda not being isolated and being advanced enough for space travel.

It’s worth noting that the series is expected to debut after the release of Doctor Strange in the Multiverse of Madness, so it’s likely that film will set-up what we’re getting here. Westworld’s Jeffrey Wright has been cast as the voice of the Watcher, and it’s possible that we could see that race of beings make another appearance in the Doctor Strange sequel.

Again, this is all just speculation on my part. Until Marvel releases anything official, all we can really do is guess.