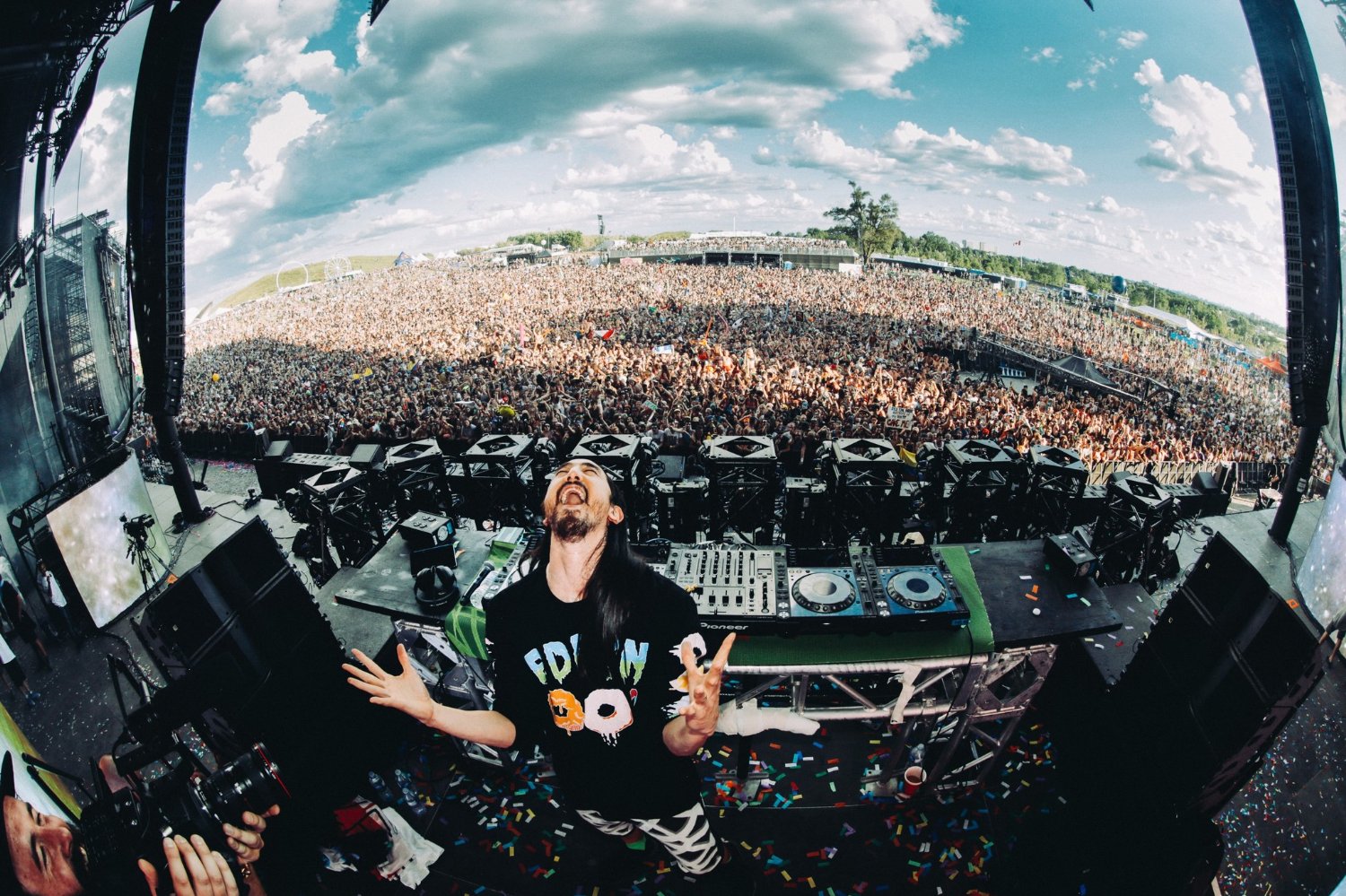 It’s tempting to call Steve Aoki the most successful niche artist of his generation. When his career began, his electro house style was as underground as the hardcore punk rock he grew up loving. Nearly two decades later, he’s one of the biggest touring acts in the world, bringing old-fashioned showmanship and rock n’ roll attitude to a genre that wasn’t meant for arenas.

Chalk it up to work ethic. His father was Rocky Aoki, a Japanese Olympic wrestler and founder of the Benihana restaurant chain. I’ll Sleep When I’m Dead covers many aspects of Steve’s life, with the regular refrain of honoring his late father front and center. Rocky was hard on his children, and was unimpressed with Steve’s early ventures as a punk rock concert promoter and head of his own record label. “Tough love” can do a number on a kid’s psyche, but in Steve’s case, it turned out for the best.

The documentary sees Steve travel the world, from Vegas to Spain, all leading up to a planned concert at New York’s Madison Square Garden. When things go awry, Steve must improvise. He returns to his punk roots, staging a free show in the streets of LA. All the while, we hear from fellow musicians, and see how far Steve has come, from underground DJ to full-blown celebrity. One look at his shows and it’s easy to see why he’s popular. These are big time arena rock shows, full of pyro, lights, and fog, more like a Van Halen concert. The crowds are among the most energetic you’ll ever see. They love Steve Aoki, and you can tell he loves them back. 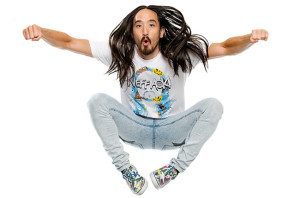 The movie even broaches the subject of online trolls. What mainstream act doesn’t deal with their share of internet idiots these days? Steve has a fine philosophy when it comes to haters: when he’s on stage, it’s time to work. All that matters is the show. “Starve the ego, feed the soul,” as his late friend DJ AM used to say.

Netflix’s original offerings have been the service’s saving grace. I’ll Sleep When I’m Dead is good even if you’re not into EDM. Its themes of hard work, sacrifice, and love for your craft, are universal. If you’re even the least bit curious about how far dance music has come, this film is a great place to start.