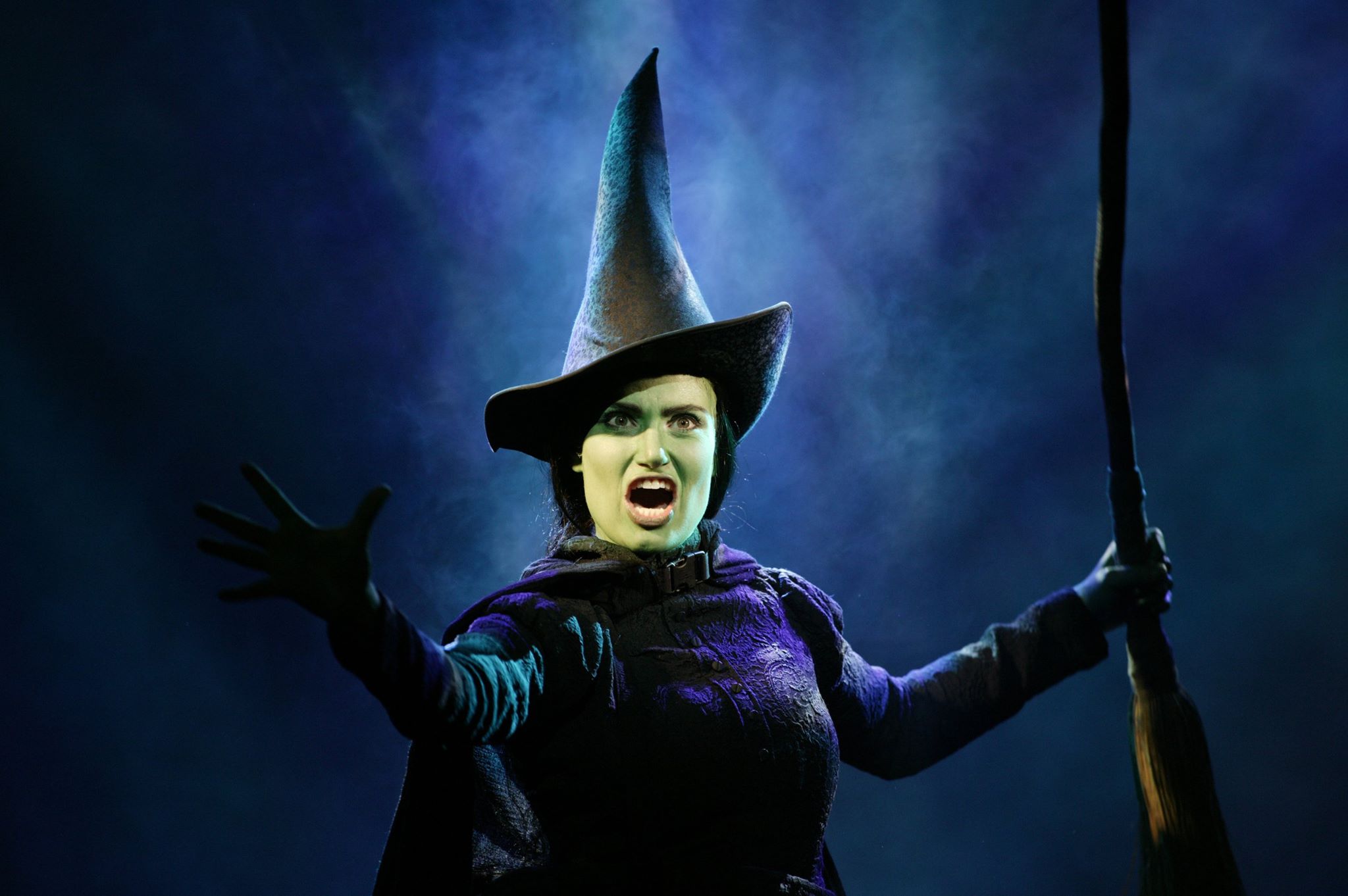 For decades in Hollywood history, a hit Broadway musical was usually translated to the screen within years of its opening. Things are different now, of course, which is why a Wicked movie has yet to happen. Due to the long wait, Idina Menzel, the original star of the Broadway production, doesn’t think she will be able to make the movie.

During an event at the Tribeca Film Festival, the singer and actress said she will be too old by the time the film gets made, reports Entertainment Weekly. Menzel, 44, believes producer Marc Platt would have to use some special effects to make it possible for her to play Elphaba again.

“I’m gonna be way too old by the time [Platt] gets it done,” Menzel explained. “Unless he CGIs it, and he knows how I feel about that – I really want him to do that.”

Menzel won a Tony for her performance in Wicked, which is still running on Broadway. The show recently hit the $1 billion revenue mark, so you would think Universal would finally get moving on a film. However, in an interview with Variety last year, Universal Pictures president Jimmy Horowitz said they are “committed” to making one, but they are taking their time to get it right.

Wicked is based on the Gregory Maguire novel that acts as a prequel to the events in The Wizard of Oz. The musical, written by Winnie Holzmann, features music and lyrics by Stephen Schwartz.