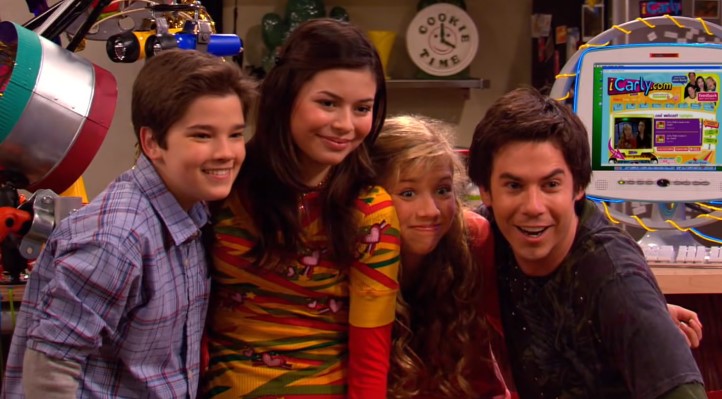 iCarly may have ended back in 2012, but Paramount+ is set to produce a revival which includes most of the original cast including Miranda Cosgrove, Jerry Trainor, and Nathan Kress. The revival is yet to receive a title, but we have some new details on some incoming characters.

According to DiscussingFilm, the iCarly revival is going to introduce the audience to two new characters—Carly’s best friend and Freddie’s step-daughter. Carly’s new friend is described to be a pansexual character who is aiming to be a fashion stylist after her rich family had lost all of their money; on the other hand, Freddie’s step-daughter is described as ‘social media-obsessed’ who sees Carly as a ‘washed up’ internet star and is competition for her own Youtube channel.

The site continues to suggest that though the series was originally expected to be for the now-adults who grew up watching iCarly, the addition of the step-daughter character could be an attempt to get the younger kids into the series as well. It’s pretty much like the same direction as other revivals like Raven’s Home (a revival of That’s So Raven) and Cobra Kai (a revival of the Karate Kid franchise). This was also the aim of Hillary Duff’s Lizzie McGuire series before it was eventually shut down by Disney.

Admittedly iCarly as a series is something that’s been filtered with rose-colored nostalgia goggles, but I’m sure every working Millenial who grew up with the show would want to see how Carly has grown up along with her friends. Let’s just hope that this revival manages to stick the landing.

As of now, no release date has been announced for the iCarly revival, but you can watch out for it on Paramount+.