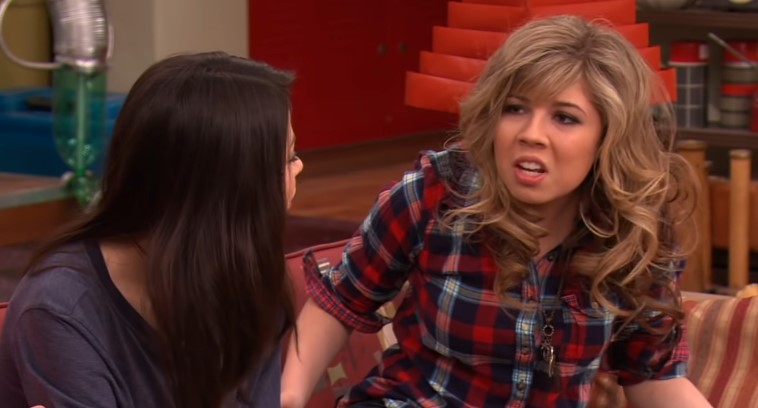 A lot of people are excited about the iCarly revival coming to Paramount+, but even though most of the main cast is coming back, Jennette McCurdy, who plays Carly’s best friend Sam, was nowhere to be seen. While some are holding out that she would eventually make a cameo, McCurdy herself has revealed that she has quit acting.

In a recent interview on her podcast Empty Inside (via E! Online), McCurdy reveals to guest Anna Farris that she actually doesn’t look back fondly as her career as a child actress, and she isn’t eager on jumping into any projects anytime soon. McCurdy reveals:

“I quit a few years ago to try my hand and writing and directing—it’s going great… I quit a few years ago because I initially didn’t want to do it. My mom put me in it when I was 6 and by sort of age, I guess, 10 or 11, I was the main financial support for my family. My family didn’t have a lot of money, and this was the way out, which I actually think was helpful in driving me to some degree of success.”

Though a lot of people had loved the character of Sam, McCurdy has revealed that she actually isn’t proud the work that had people so enamored with her. She says, “My experience with acting is, I’m so ashamed of the parts I’ve done in the past… I resent my career in a lot of ways. I feel so unfulfilled by the roles that I played and felt like it was the most cheesy, embarrassing.”

If anything, her story kind of mirrors that of Shia LaBeouf, who had also been acting at a young age and had become the breadwinner of his family (the story being the basis for LaBeouf’s Honey Boy). At least for now, McCurdy is trying to work on things that make herself fulfilled instead of being accused of abuse by her exes.

Hopefully McCurdy has the heart to come back to the show, or even just make a cameo. Until then, fans should just wish her the best.

No release date has been set for the iCarly revival on Paramount+.