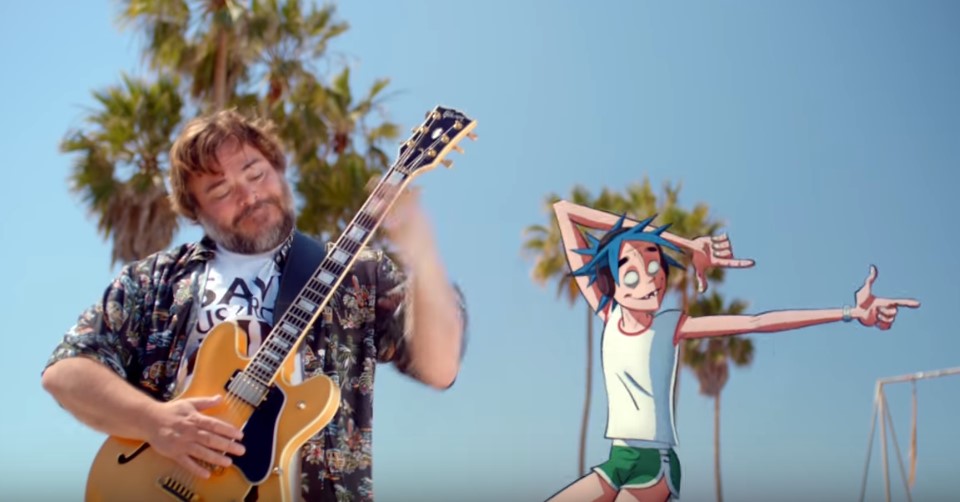 The Gorillaz made a comeback last year with their album Humanz, and now they have an upcoming album called The Now Now set to release next month. A new music video has been released called Humility, and it has an appearance from Tenacious D’s Jack Black.

You’ll notice that Murdoc looks a bit weird in the video, and as it turns out, that’s not actually him. Meet the new band member, Ace. Gorillaz lifted  the character from the 90s Powerpuff Girls cartoon. He even shares the same name as the leader of the Gangreen Gang. 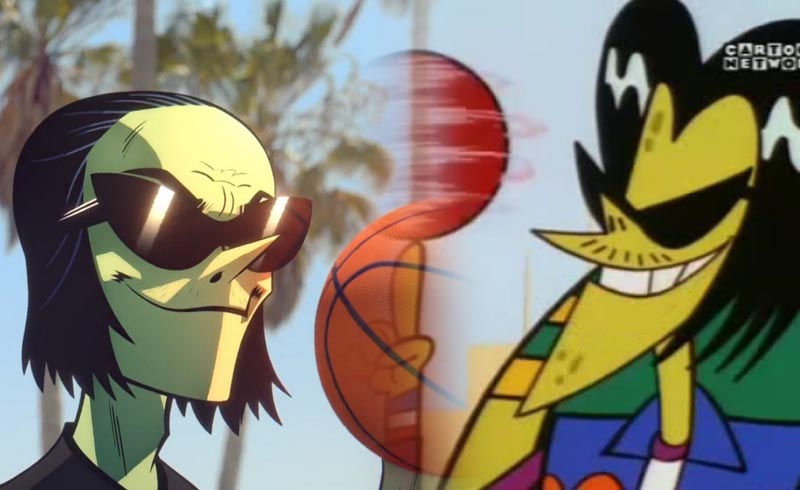 As for Murdoc’s whereabouts, his backstory right now is that he’s in jail, and the Gorillaz have kickstarted this campaign #FreeMurdoc. With that in mind, we’ll probably see him return to the band at some point in the future.

Besides Humanity, they also have this song called Lake Zurich released in Youtube, but it’s not a full-on music video:

Expect The Now Now album to drop on June 29.