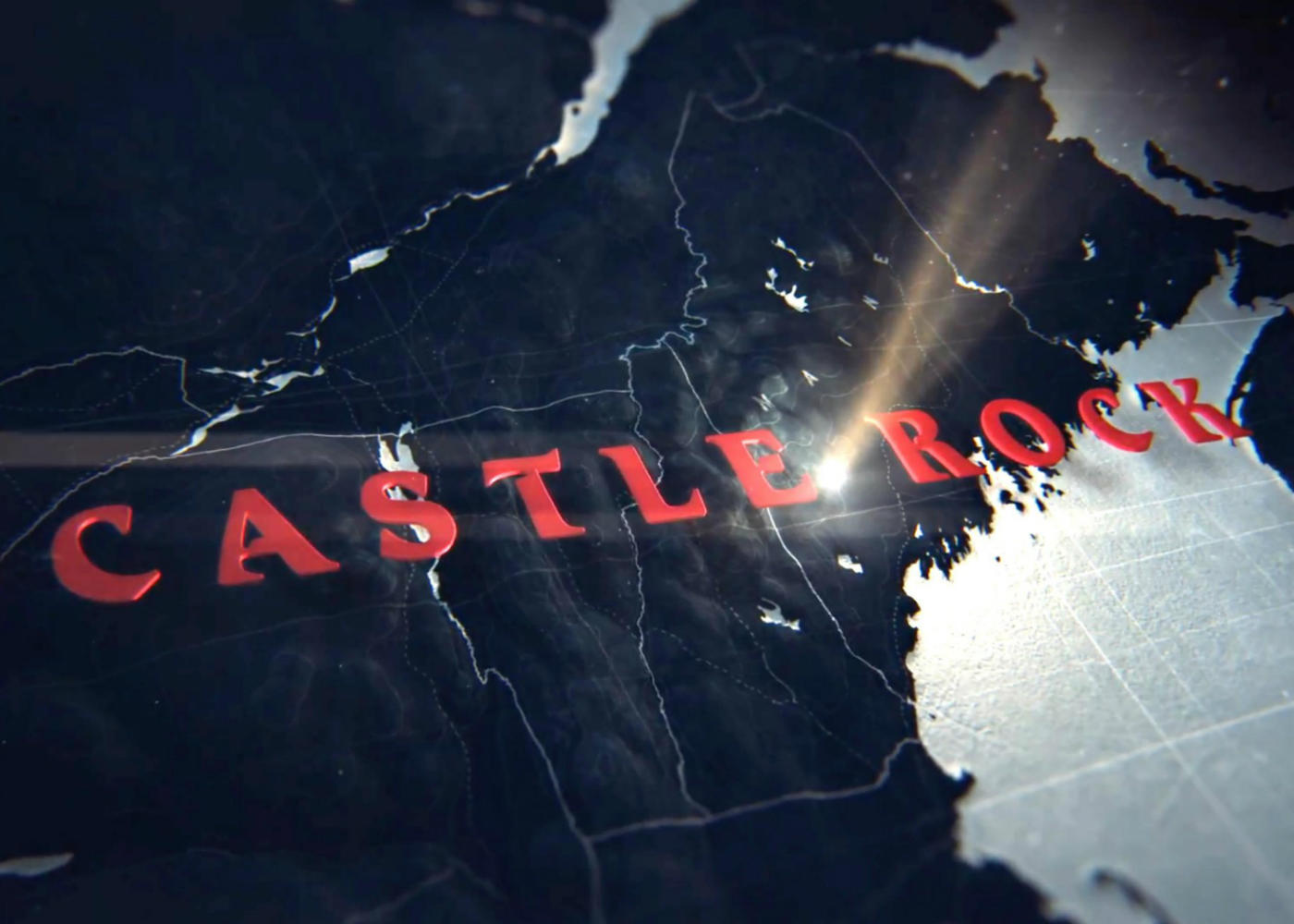 According to Hollywood Reporter, Hulu has added top-notch star and Leftovers veteran Scott Glenn to their new Stephen King original series Castle Rock. Glenn will play retired Sheriff Alan Pangborn, who presided over some of the darkest years in Castle Rock’s checkered history. Sheriff Pangborn featured largely in Needful Things and The Dark Half, but was also present in other King novels. Watch the trailer below for a glimpse of what’s to come on Castle Rock.

Glenn joins an already impressive cadre of actors. Andre Holland (Moonlight), Sissy Spacek (Carrie) , Melanie Lynskey (Beautiful Creatures), Jane Levy (Don’t Breathe) and Bill Skarsgard (It) have also signed on to the project. Glenn also stars in the Marvel Defenders series on Netflix, and starred in The Silence of the Lambs and the Bourne franchise. He also joins actors Ed Harris and Michael Rooker, who played Pangborn in Needful Things and The Dark Half, respectively.

The psychological horror series is named after the fictional town in King’s native Maine that is featured prominently in a number of his novels, novellas and short stories. It combines the mythological scale and intimate character storytelling of King’s best-loved works, weaving an epic saga of darkness and light, played out on a few square miles of Maine woodland.

Castle Rock is based on Stephen King novels such as Cujo, The Dark Half, IT and Needful Things. It will also draw from the novella The Body and numerous short stories such as The Shawshank Redemption. Many of these books are either set in Castle Rock, or have a direct connection to the town. Sam Shaw and Dustin Thomason are developing the project for television and serving as executive producers alongside J.J. Abrams, Ben Stephenson, and Liz Glotzer. Production is set to begin sometime later this year, however, no premiere date has been set.

Images via Marvel and Hulu