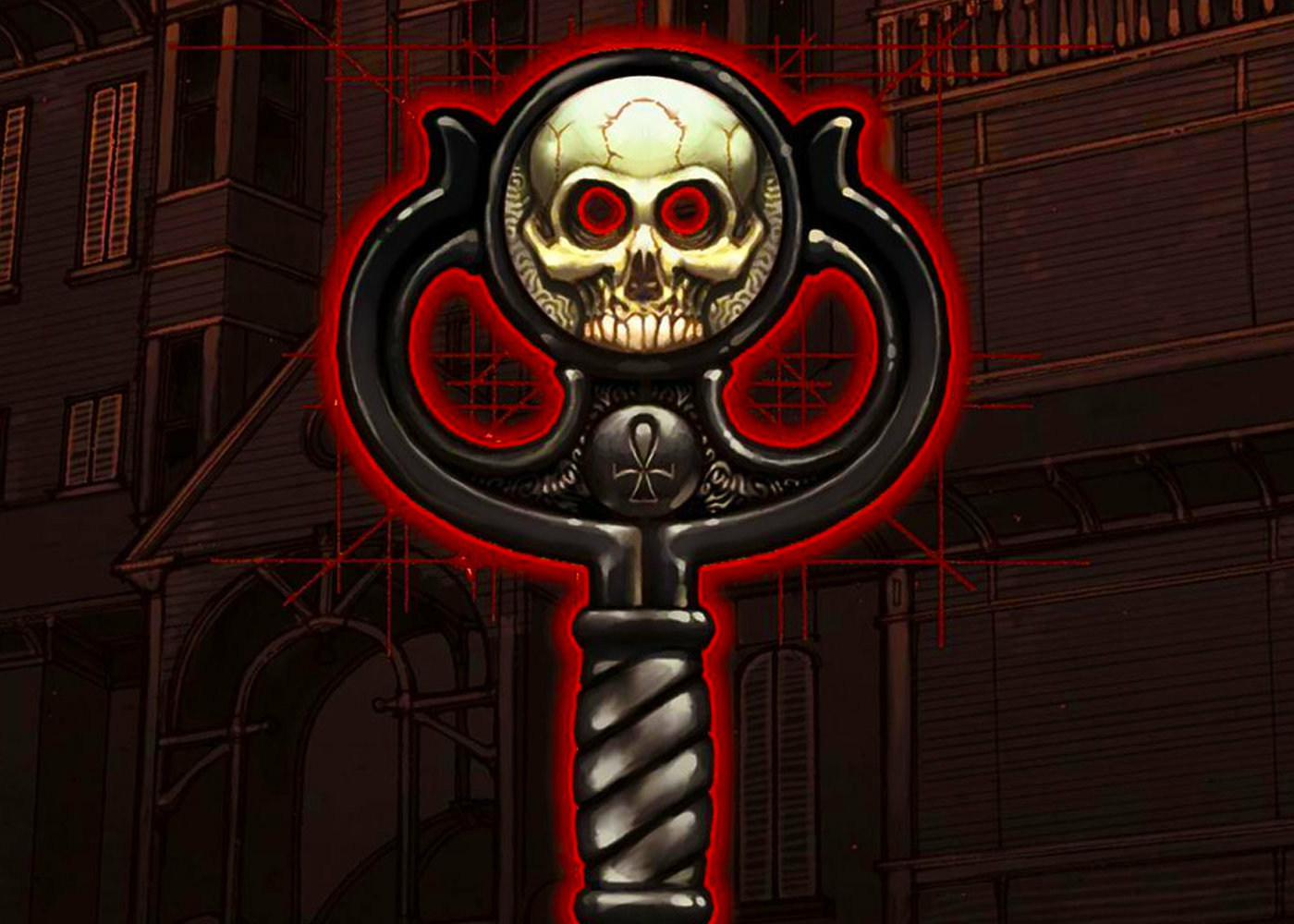 If you are the type of horror fan who is less into slasher films and more into the creepy, sometimes disturbing, and usually very Lovecraftian genre of dark fantasy or fantasy horror, then you are faced with slim pickings when it comes to television. Aside from shows like Hemlock Grove and Penny Dreadful, there haven’t been many choices. Thankfully, those of us who enjoy a little trip to the dark side will soon be able to get our fix.

According to Deadline, a pilot for the fantasy/horror comic Locke and Key has been ordered by Hulu. The comic follows the adventures of the Locke family whose ancestor discovered a portal to another dimension called The Plains of Leng, which is inhabited by demons capable of possessing anyone with whom they come into contact. Benjamin Locke discovers if one of these demons attempts to enter the living world (our world) they are reduced to an element known as whispering iron. Benjamin, who is a smith, is able to forge keys from this iron which give the users various powers and abilities. The comics follow the descendants of Benjamin Locke as they discover the power of the keys and struggle against evil forces wishing to get their hands on the Omega key, the only key that can seal and also unlock the portal to the Plains of Leng.

The comic’s writer, Joe Hill, wrote the spec script, working with Carlton Cuse who has served as executive producer for Bates Motel, Lost and The Strain. Scott Derrickson, who helmed the recent big-screen adaptation of Doctor Strange, was the first and only one to receive the script and he reportedly signed on immediately. Derrickson is slated to lend his writing and directing talents to the first season of Locke and Key if it is taken to series.

Locke and Key is published by IDW Entertainment who have already had other franchises adapted for film and television including SyFy’s adaptation of Wynonna Earp and the 2007 film adaptation of 30 Days of Night. A pilot for a Locke and Key series based on the first part of the series titled Welcome to Lovecraft was shown at the 2011 San Diego Comic-Con, but Fox dropped the project and was unable to sell it to other networks.