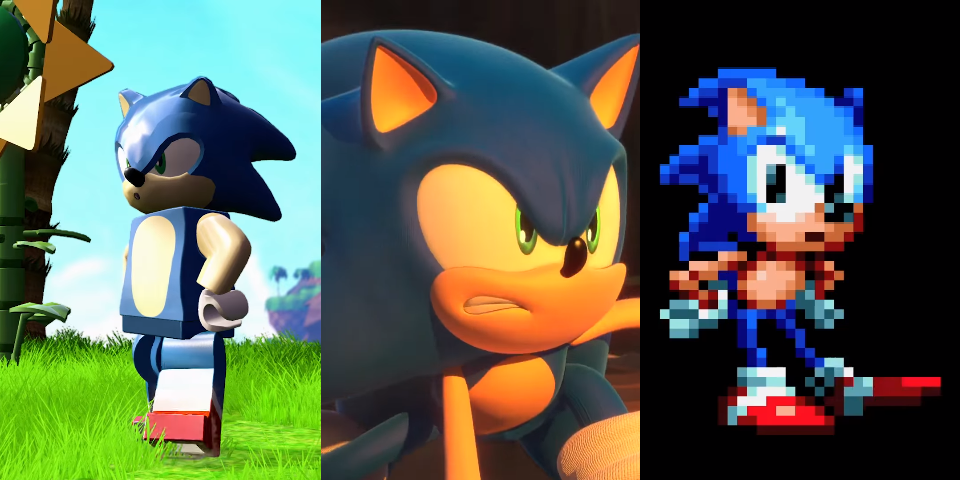 On June 23, 1991 SEGA released the original Sonic the Hedgehog on the SEGA Genesis in North America and Europe. 25 years later, it’s clear that the Blue-Blur has seen better days. After the embarrassing release of Sonic Boom: Rise of Lyric in 2014, things have been quiet over at Sonic Team, apart from a few highly-successful smartphone game releases such as Sonic Dash and Sonic Runners. 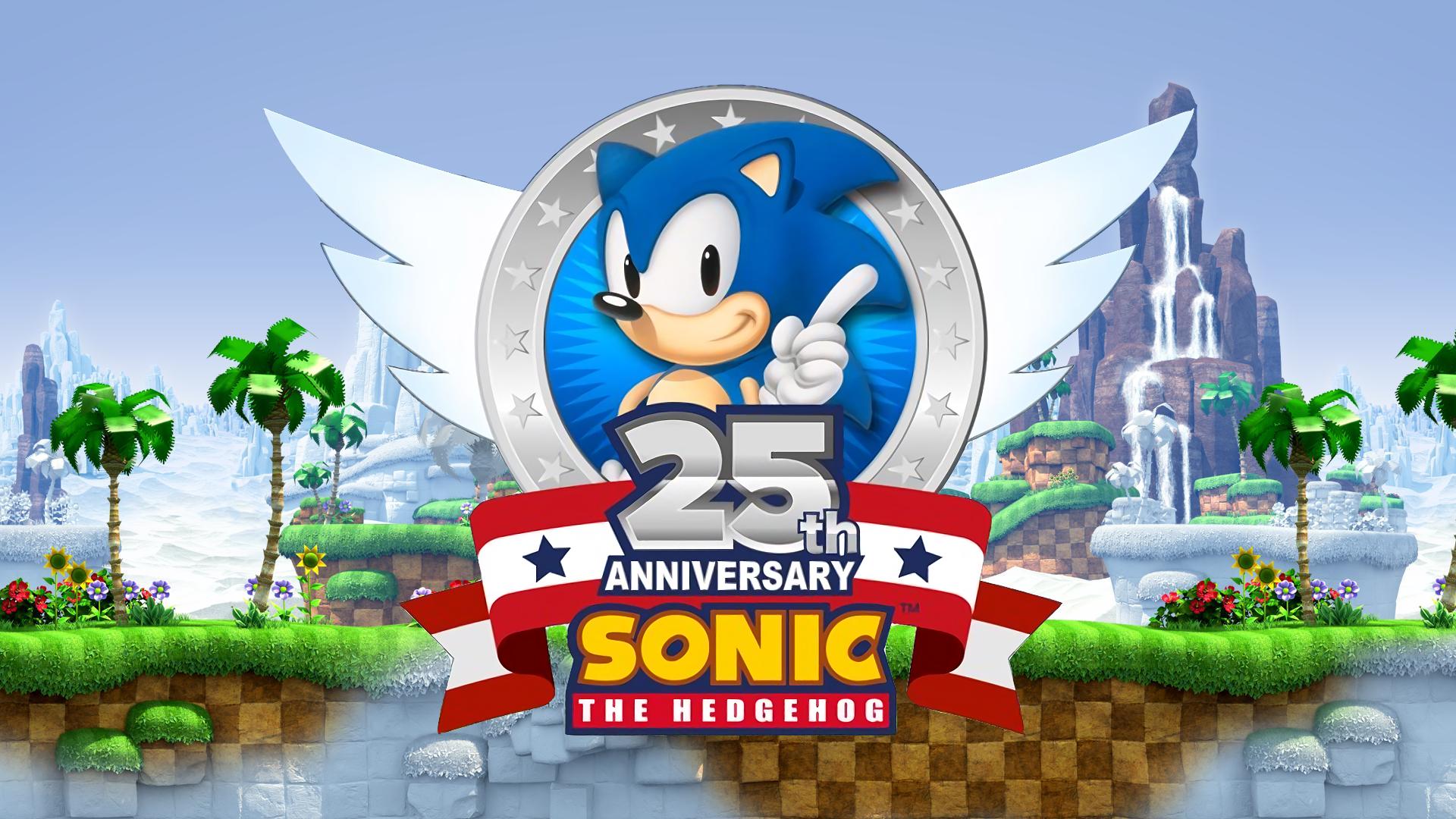 However, SEGA decided to throw a massive party to celebrate Sonic’s 25th Anniversary and live-streamed it so the whole world could be involved. The party itself, however, was a massive mess replete with technical difficulties, terrible sound-issues and embarrassing musical segments. The event itself has become something of a mockery on the internet and it’s something SEGA probably isn’t wholly proud of.

BUT, the event did give us some cool announcements. You can watch these announcements and trailers on the official Sonic The Hedgehog YouTube Channel, as opposed to watching the live-stream again.

First up, we have Sonic Mania, a 2-D side-scroller that deliberately replicates the 16-bit aesthetic from the SEGA Genesis and the SEGA CD. Coming to Playstation 4, Xbox One and PC in Spring 2017 Sonic Mania will be co-directed by Christian Whitehead, who programmed the iOS and Android ports for Sonic CD, Sonic 1 and Sonic 2.

Not only will the game allow you to play as Sonic’s best friends Tails and Knuckles, but Sonic also has a new ability called the “Drop Dash” which allows you to jump up and immediately dash forward when you land. We can imagine a technique like this being abused by speed-runners the second the game gets released.

“Sonic Mania was born out of our fans’ love of the classic Sonic 2D platform games. This type of collaboration is a first for SEGA and we hope everyone will be both surprised and delighted by this title. Sonic Mania has been a passion project for the entire team and we look forward to sharing more details about it later this year. Having the game actually playable at the event itself tonight was testament to the dedication of the team behind it.”

The next news stories aren’t as high profile, but as still worthy of mention. Classic Sonic will be a new playable character in the hugely successful iOS and Android Endless Runner game Sonic Dash. The minute-long trailer proudly claims the app has been downloaded 200 million times with 1.7 trillion rings collected throughout the game’s lifespan. As part of a 25th anniversary event Sonic Dash will also include a version of the original Green Hill Zone stage into the game. The event will last for one-week where Classic Sonic and Green Hill Zone will be available to purchase through micro-transactions.

Despite Sonic Boom: Rise of Lyric being considered a joke within the gaming community, the companion TV series Sonic Boom has been considered quite a success. During the livestream, SEGA announced that not only is the show being broadcast in 100 countries, but Series 2 is in currently in production. A second tie-in game for the 3DS Sonic Boom: Ice and Fire will launch in September 2016.

In November 2016 Sonic will join the ever-growing cast of Warner Bros. LEGO Dimensions and while this is old news, we did get a new character-trailer for Sonic at the Anniversary Event. Showcasing the 71244 Level Pack, which includes a Sonic LEGO-Figure, the Sonic Speedster Car and the Tornado Biplane can be built and placed on a “portal,” turning them into playable features in the actual game. The trailer also revealed Sonic will be able to go Super  Sonic after collecting enough Chaos Emeralds.

It’s so surreal watching a trailer where Sonic the Hedgehog and Doctor Who interact, isn’t it?

And finally, possibly the biggest announcement from the event was a new 3-D Sonic Game. Currently untitled and being referred to as Project Sonic 2017, a pre-rendered trailer showed Modern Sonic fighting giant robots in an apocalyptic city with the help of Classic Sonic. This suggests it’s either a sequel or a successor to the 20th Anniversary Sonic Generations game. “Join The Resistence” is the tagline for the game and we get very few hints as to the actual narrative or gameplay from the brief announcement trailer.

However, at the very end of the trailer we get to see what platforms it will be released on. Project Sonic 2017 will be released around Holiday 2017 on the Playstation 4, Xbox One, PC… and Nintendo’s untitled platform, code-named “NX”.

So what stood out to you in the livestreamed event? Anything getting you excited for more Sonic? Did you watch it live and witness the trainwreck first hand? Let us know in the comments section below!