Skip to content
Home » The Gifted: How Fox’s New Show Connects to the X-Men Universe 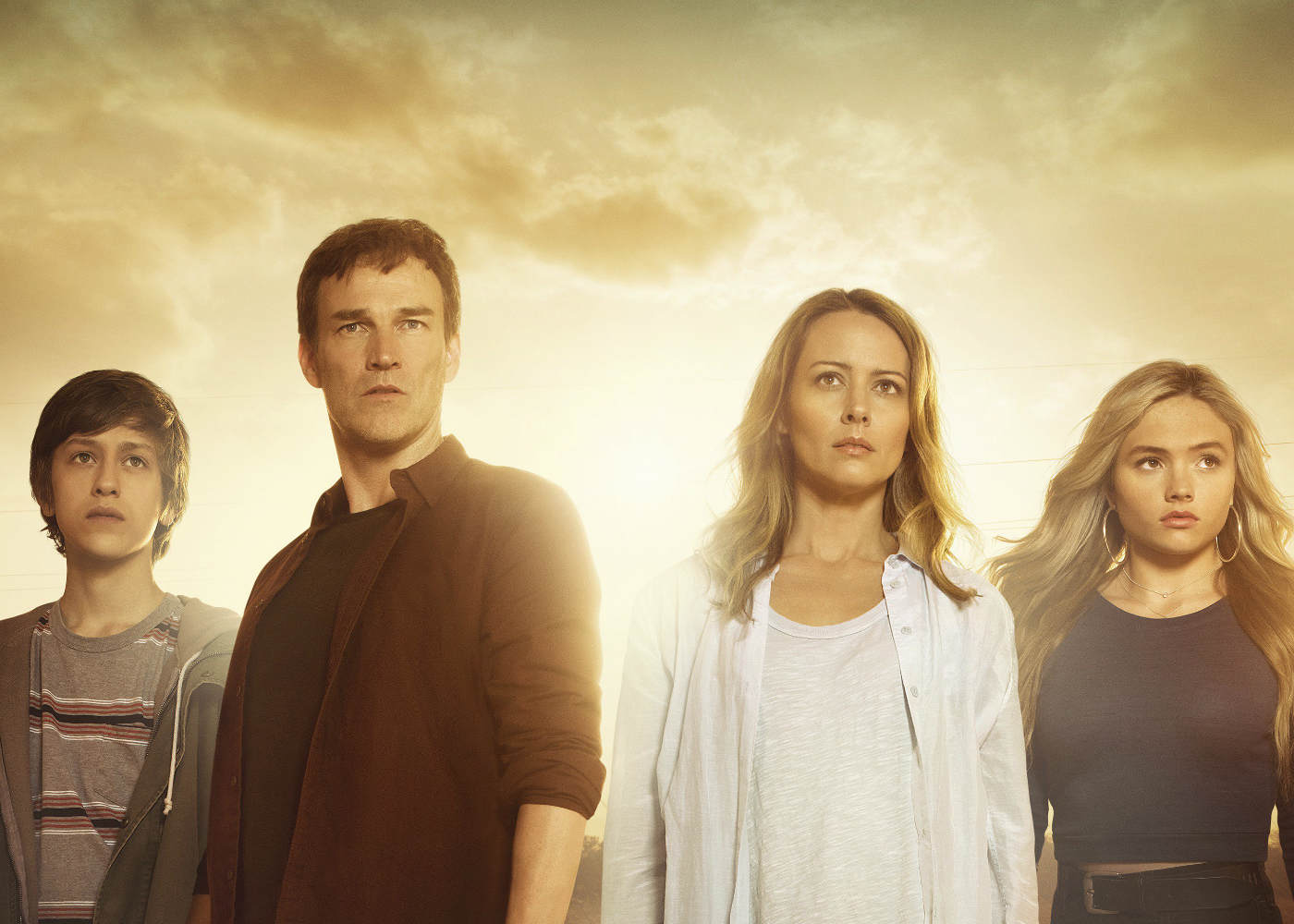 The first trailer for FOX’s The Gifted dropped this week, giving viewers a glimpse into the new show scheduled to air this fall. As we posted earlier, The Gifted focuses on the Strucker Family, who is on the run after finding out their children have mutant abilities. This is definitely a problem, as we learn that the Strucker patriarch has a career out of putting those types of people away in prison. Reed Strucker (played by Stephen Moyer) must make a decision between his career and his family and it’s fair to say we know what he chooses. But how does The Gifted fit into the X-Men series as we know it?

The X-Men have been around for a pretty long time. Created by Stan Lee and Jack Kirby, they’ve been tearing up the pages since 1963, and the screens since 1992. The X-Men franchise has gone through many changes throughout the years; yet if you say a few key names like Jean Grey, Storm, Wolverine, or Professor X, most people will know you’re referring to an X-Men character. Their abilities span a multitude of capabilities, from telekinesis, to manipulating matter, to nearly indestructible adamantium bones (did those make you think of anyone in particular?), and it’s their abilities that have consistently scared the rest of the world.

The Gifted shares a good number of these elements with its characters. It has everything the X-Men has: angsty teenagers, disbelieving parents, a shady organization devoted to hunting the mutants down, a group of misfit mutants willing to assist other mutants, and the mutant abilities themselves.

There are two teens in the Strucker family: Lauren and Andy. We initially meet them at a vending machine, so it may be fair to say this is after they’re on the run from the shady organization devoted to hunting them down. Lauren is talking to Andy about how it feels to ‘guide the air’ and explains to him that she can teach him how to do that. Andy apparently is being bullied at school, which culminates in him losing control during a high school dance. Lauren, seeking to help him and protect herself, also outs herself as a mutant. Where is Professor X’s School for Gifted Youngsters when a kid needs it?

The trailer doesn’t give us a lot in terms of the parents reactions, but it’s fair to say that Reed Strucker probably isn’t pleased that his kids have become the same type of creature he puts away. Amy Acker’s Caitlin Strucker takes a bit of a softer approach; she’s upset that her daughter didn’t tell her sooner. Thankfully, Reed Strucker ultimately picks his family over his career because he loves his children. Some of the X-Men characters we’ve been introduced to previously, haven’t fared as well as Lauren and Andy.

A Shady Organization Dedicated to Hunting the Mutants Down

There’s nearly one in every superhero adventure, and this show is no exception. Connecting it to the larger X-Men universe is Jace Turner. Played by Coby Bell, Turner is a pretty hard-line Sentinel Services agent tasked with bringing in the Strucker family. Sentinels, as most X-Men fans will know, are mutant-hunting robots created by Trask Industries. In the trailer, we get what appears to be our first glimpse at some of these robots, designed to look like spiders. It’s nice to see Andy honing his powers and taking a bunch of the critters out, but there’s always more where those came from.

The Misfit Mutants Who Help Other Mutants

Much like Professor X’s school back in the day, The Gifted has its own set of outcast mutants, seemingly led by Marcos Dias (a new mutant named Eclipse). Reed offers Eclipse information regarding Polaris, who he helped take down, if Eclipse can protect his family. We also get a glimpse of Blink, played by Once Upon a Time alum Jamie Chung. Both of these characters are woven through X-Men history.

Throughout all of the X-Men history, the drama has been based around the public mistrust and fear of the mutant abilities. Some of that is not misplaced; there have been several villainous mutants such as Magneto and Mystique, both members of the Brotherhood of Mutants. The Brotherhood often stood opposed to the X-Men, and the people around the X-Men have a hard time separating the good guys from the bad. It’s not the abilities that make the mutants bad, though. In The Gifted, we definitely get to see Lauren’s ability to manipulate matter a few times. It seems her brother has the same abilities with a bit of telekinesis added for good measure. A child of Magneto, Polaris can control magnetism, and Blink has the power of teleportation. We can certainly speculate we’ll see more of Eclipse’s talents as well as any other mutants who come along.

Whether or not we’ll get more integral X-Men or Brotherhood characters remains to be seen. This seems to take place during a time of uncertainty regarding both of these groups. Eclipse points to that at one point in time, stating, “The X-Men, the Brotherhood, we don’t even know if they exist anymore.” There’s many ways that The Gifted could play that out. Having talented multi X-Men movie director Bryan Singer on board as a director, anything can happen.

The Gifted is set to arrive on FOX this Fall.