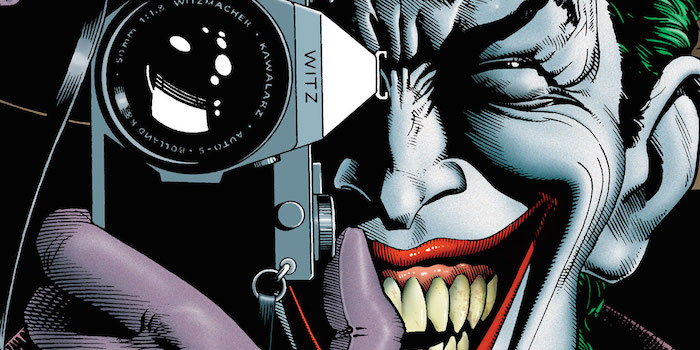 Any Batman die hard will probably point to the upcoming animated adaption of The Killing Joke as their most anticipated DC film this year. The project has been a long time coming and with the recent announcement that it will be rated-R, expectations have been further heightened. Staying true to the incredible source material was a relative concern at first, especially when Bruce Timm noted the difficulty of making a feature length film out of Alan Moore’s not-so-lengthy graphic novel. A press release confirmed as much when the project was originally announced, saying the narrative would be expanded upon with a 15 minute prologue. Now we know the prologue will revolve around Barbara Gordon/Batgirl’s time as a crime fighter.

The treatment of Babs in the work has caused much contention over the years. It gets the bulk of the graphic novel’s criticism and many believe it to be what stops Moore’s game-changing work from being a masterpiece. Whether you believe that a fair assessment or not, it cannot be denied that the character deserved better. Thankfully, Bruce Timm and his team plan on addressing that in their film adaption, according to a report via Hitfix. 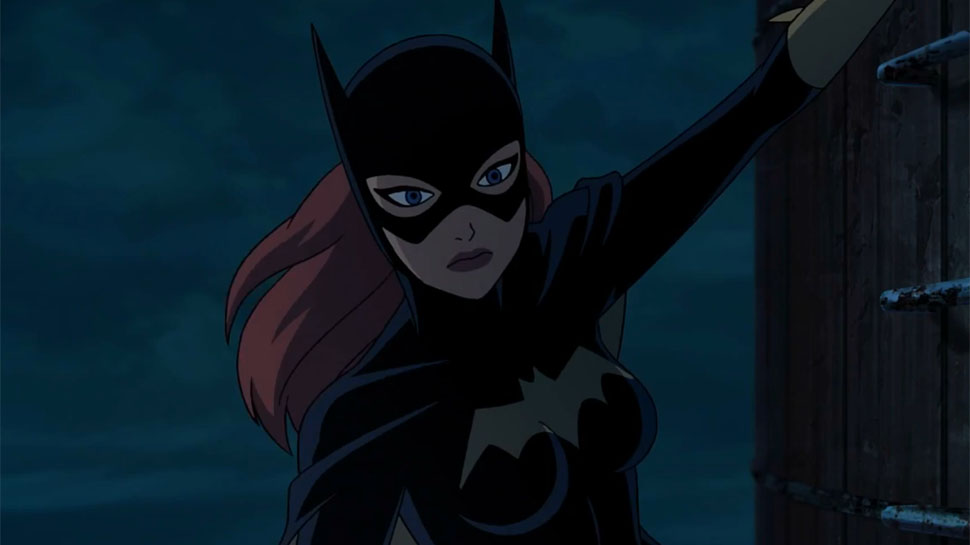 The 15 minute prologue will show Batgirl as a hero and a person, before she is brutally assaulted by the Joker. This is something Moore’s graphic novel never touched on. Within the first few pages the attack happens and seeing the real Babs becomes an unfortunate afterthought. A set-up like this for the character could make the events following that much more poignant, perhaps even more powerful than the story’s first telling.

The film will premier this summer at San Diego Comic-Con. Then, we’ll see how well her story is handled in The Killing Joke’s prologue once the film hits Blu-ray/DVD later this year.