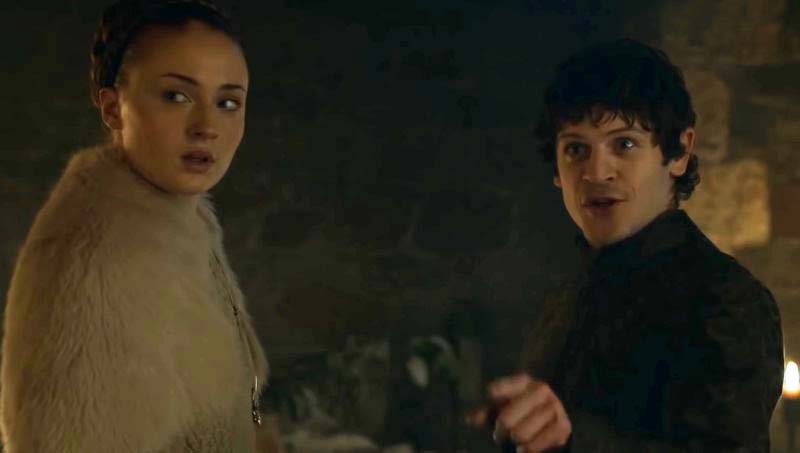 While Game of Thrones is currently being remembered for its botched 8th season, there were actually a lot more criticisms thrown at the show before—like the gratuitous sex and violence involving women. With HBO set to spin the franchise off with House of the Dragon, star Olivia Cooke comes out to say that the issues with how women were portrayed won’t be the problem with her show.

Cooke, who plays Alicent Hightower in House of the Dragon, tells the Telegraph (via @thronesfacts) that HBO will be dealing with the ‘graphic violence toward women’ better this time around. She says:

“I was lucky enough to read the script … I don’t think they’d be in their right minds to include any of that anymore.”

That being said, I don’t think that the show will be completely free of ‘violence against women’—this is Westeros after all— but I am hoping that we have less ‘nudity for nudity’s sake.’ If anything, I think they should try to even things out better and include as much nude men as there are nude women.

While everyone is still awaiting the ‘real’ ending of A Song of Ice and Fire with George R.R. Martin’s book, there are admittedly more things in Westeros to explore across multiple eras. We don’t know if House of the Dragon will be able to capture the same numbers as Game of Thrones, but it certainly has that potential.

No release date has been set for House of the Dragon, but the show is aiming to release on HBO sometime in 2022.