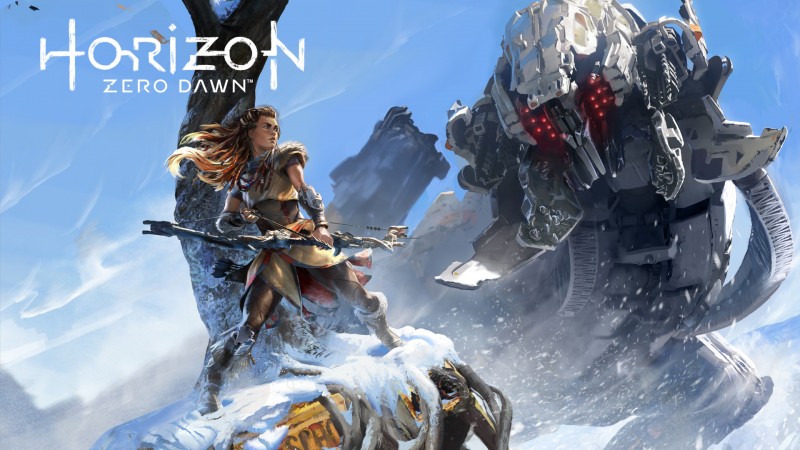 Guerrilla Games’ first foray into the open-world, third-person action genre with Horizon Zero Dawn has had fans in awe since its reveal at last year’s E3. Its futuristic, yet apocalyptic setting is shrouded in mystery, but the veil has been lifted on the title’s protagonist, Aloy, in an all new trailer. The narrative sounds engulfing, the game looks great (of course, it’s Guerrilla), and we get an official confirmation that it has been delayed out of its fall 2016 release window. With this being the studio’s most ambitious and first non-Killzone title in many years, they can take all the time necessary. This new trailer only raises expectations, and the team is sure to deliver. Horizon Zero Dawn will now launch on February 28, 2017, as noted at the end of the trailer below.

In a post on the PlayStation Blog, the developer’s Managing Director Herman Hulst explained the delay:

“As you can see in the trailer, we’ve decided to push the release date for Horizon Zero Dawn to February 28, 2017. It wasn’t an easy choice to make; we know many of you have been anxious to play the game since we first announced it. However, we also want to ensure that Horizon Zero Dawn lives up to the visuals and gameplay quality that our games are known for. The new date affords us the extra time required to deliver fully on our ambitious vision for Horizon Zero Dawn.
We realize that this decision may not please everyone. At the same time, we’re confident that the advantages of the additional development time afforded by the new date will become clear in the coming months, as we start to share more cool details and videos from Horizon Zero Dawn. We really, really appreciate your patience and continued support, and look forward to bringing you the best game we possibly can in February 2017.”

Fortunately, it’s not too much longer of a wait. We’ll be slaying giant robot dinosaurs with PlayStation’s all new badass in no time.