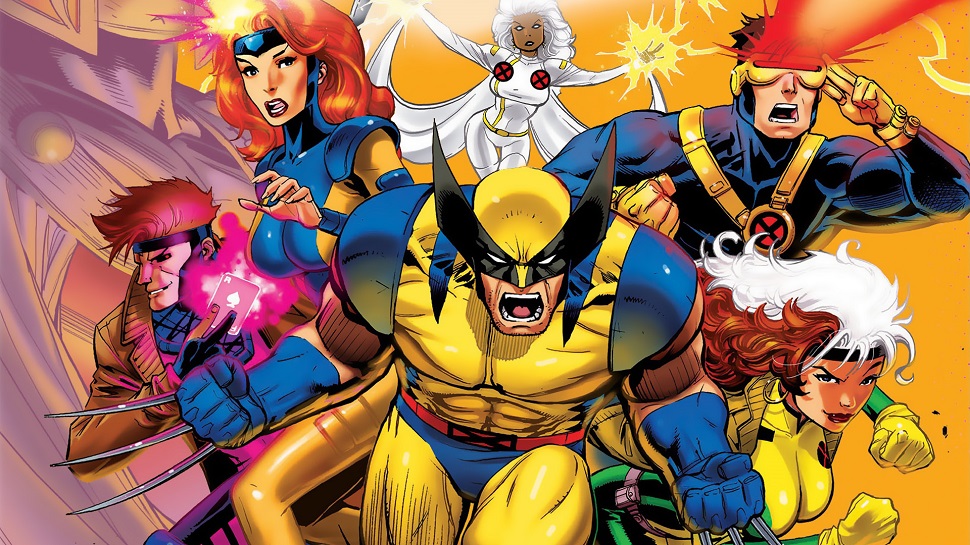 To tie in with the release of X-Men: Apocalypse, the latest Honest Trailer from those funny folks at Screen Junkies lampoons the acclaimed X-Men: The Animated Series from the 90s.

We say lampoons, but actually the show survives the kicking that SJ usually dishes out to their victims. X-Men: TAS is just that good — back in the day, it was considered a bastion of superhero storytelling that proved comic book heroes were not just for kids. The animation and certain other elements might not hold up quite as well today, but it is still remembered very fondly and remains one of the best ever Marvel television shows.

That said, the Honest Trailer doesn’t let it get away scot (Summers) free. The broad stereotyping of the characters, the increasingly cheap animation and the general 90s-ness of the show are all picked out. Still, it’s all done with love and the series is praised for tackling several classic storylines a lot better than the likes of X-Men: The Last Stand and X-Men Origins: Wolverine.

Watch the video above, and remember a time when Storm always narrated her abilities, Jean and Scott frequently called out each other’s names and Wolverine couldn’t curse. Back when the X-Men were raising the bar on television animation, rather than receiving middling reviews at the box office. Once you’ve done that, take a look at their recent Honest Trailer for Deapool — featuring a guest appearance by the Merc with the Mouth himself!

X-Men: Apocalypse is in cinemas now for most of the world, though it appears in US theatres on 27 May. It is directed by Bryan Singer and stars James McAvoy, Michael Fassbender, Jennifer Lawrence, Oscar Isaac and Nicholas Hoult among many others. We really can’t wait to see what Screen Junkies makes of this one…