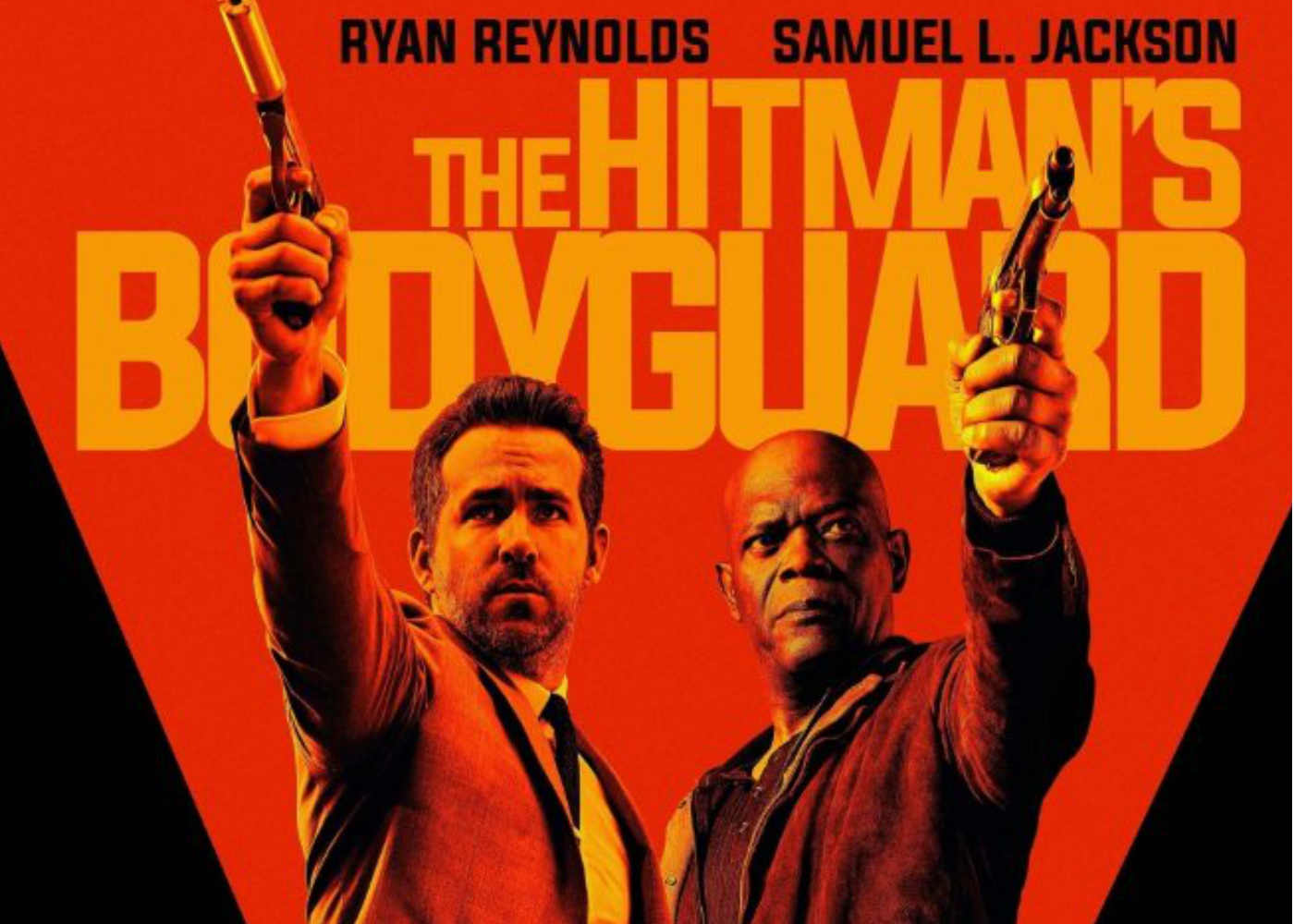 Lionsgate and Summit’s action comedy The Hitman’s Bodyguard (read our review here) exceeded expectations at the US box office this weekend, knocking that smug/creepy porcelain look off the face of Annabelle: Creation.

Last weekend’s champ, Annabelle: Creation, fell 56% and a single place with $15.5m, taking its own total to almost $65m, and tipping the combined gross of The Conjuring franchise over the billion dollar mark. Impressive when you consider the combined budgets for what is only four films, is a little over $80m. The fifth will be out next year, with the release of Corin Hardy’s The Nun.

The other notable new release this week was Steven Soderbergh’s Logan Lucky. The Ocean’s 11 director’s first film since coming out of his self-imposed retirement was positively reviewed, but opened at number three with one of the lowest wide openings for a film showing in 3000+ theatres. Whether this was down to a lack of awareness, the film was self-financed by Soderbergh, including marketing costs, or simply because the films potential audience share was snagged by The Hitman’s Bodyguard, its poor performance contributed to another lacklustre weekend at the US box office.

Elsewhere, Christopher Nolan’s Dunkirk continued to show impressive staying power, adding a further $6.7m, and surpassing the worldwide total for Batman Begins with $392m. The Nut Job 2: Nutty by Nature plummeted to number five and out of our consciousness with $5.1m. Whilst sleeper-hit Girls Trip continued its run, pushing its total up to $103.9m.

Finally, before she vanishes to prepare for her home entertainment debut on October 9th, it’s worth noting that Wonder Woman became the most successful superhero origin movie, beating 2002’s Spider-Man, by lassoing $404m domestic bucks.

As always, you can find the full rundown and statistics over at BoxOfficeMojo