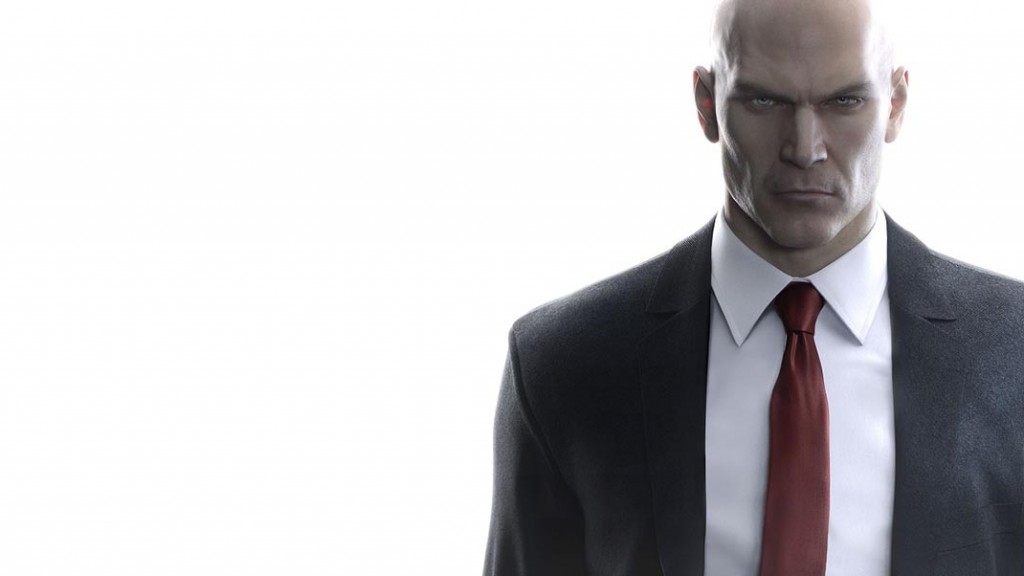 Hitman: Episode 1 – Paris launches tomorrow, March 11, on PS4, PC, and Xbox One. Some gamers like to play the waiting game and purchase episodic titles all-in-one as a disc. Unfortunately, the waiting will take a little longer as Hitman’s disc release has been pushed from late 2016 to January 2017.

Episode 2 – Sapienza, launches in April; Episode 3 – Marrakesh, arrives in May. Other mission locales Thailand, the United States, and Japan — release dates for these missions are to be revealed at a later date.

The digital content is divided as such: the Intro Pack, which includes two small Prologue locations and the Paris mission, will cost $15; all subsequent locations will be priced at $10. If you purchase the Intro Pack, it can be upgraded to the full game with the Upgrade Pack for $50. Or the game in its entirety can be purchased for $60.

There is currently no reason given by IO-Interactive or Square Enix in regards to why the release has been delayed. When more information is known, this article will be updated.

For more on Agent 47 and all of his confusingly price-modeled assassinations, keep it locked to GeekFeed. 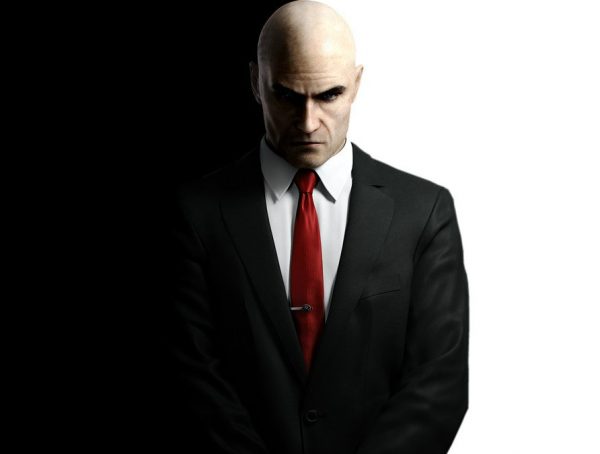