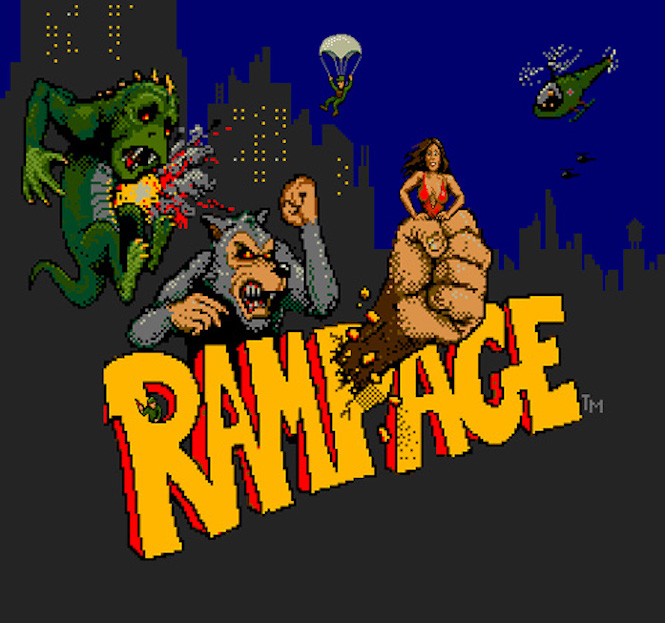 The Rampage trailer has officially been released from Warner Bros. and it might just be the first major Hollywood movie based off a video game to be genuinely good. That is, assuming Dwayne “The Rock” Johnson does what he always does – save the day in a powerful, comedic and charming fashion. Arriving in theatres on April 20th, 2018, we finally have our first look at what this blockbuster action thriller will look like. 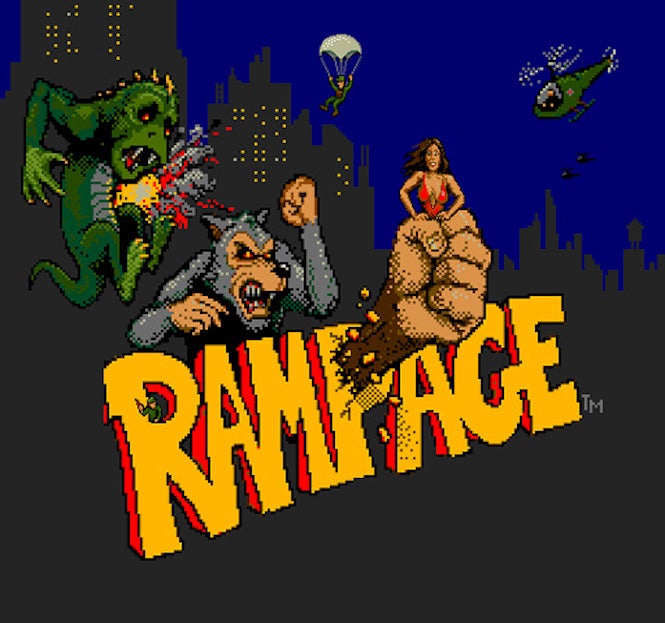 The Rock plays Davis Okoye – a Primatologist that has shared a close and emotional bond with George – a silverback gorilla that’s been under his watch since birth. George, along with other creatures and animals, comes into contact with the wrong side of a genetic experiment that turns him and the others animals into mutant beasts.

The creatures then begin their destruction on Northern America (as mutant Hollywood monsters always do). That leaves Okoye with no choice but to team up with an unlikely genetic engineer that must help him find the antidote to save his once gorilla friend and the rest of the world.

The director is Brad Peyton, who also directed Johnson’s, San Andreas. Even with the two working together yet again on another big-budget blockbuster, the question still stands: will it be enough to break the curse held on Hollywood movies based on video games? Only time will tell, but for now, all we have to base our answer on is the trailer, which you can watch here: